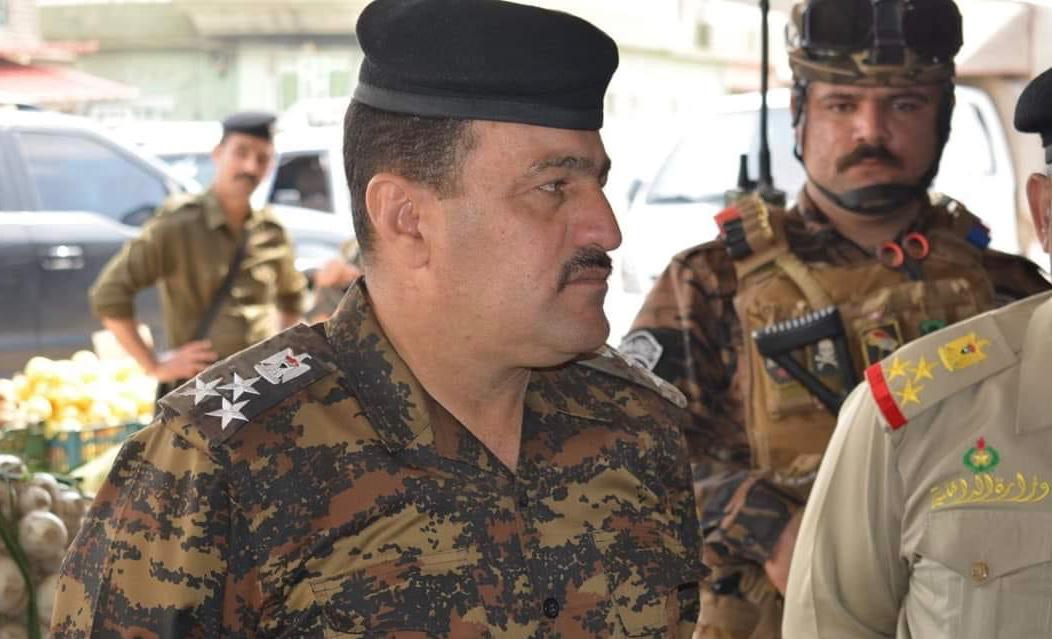 Shafaq News / A senior Iraqi officer was killed by an explosive device in Saladin Governorate on Wednesday, according to a security source.
The source told Shafaq News agency, "A device exploded within the Al-Jazirah and Badia sector in Saladin, targeting the vehicle of the 12th regiment commander, Brigadier General Mu'tasim Al-Qaisi, which led to his death".
He added, "The incident also resulted in injuring a captain and two other personnel".