88 terrorists killed/arrested in one week, the Security Media Cell reveals 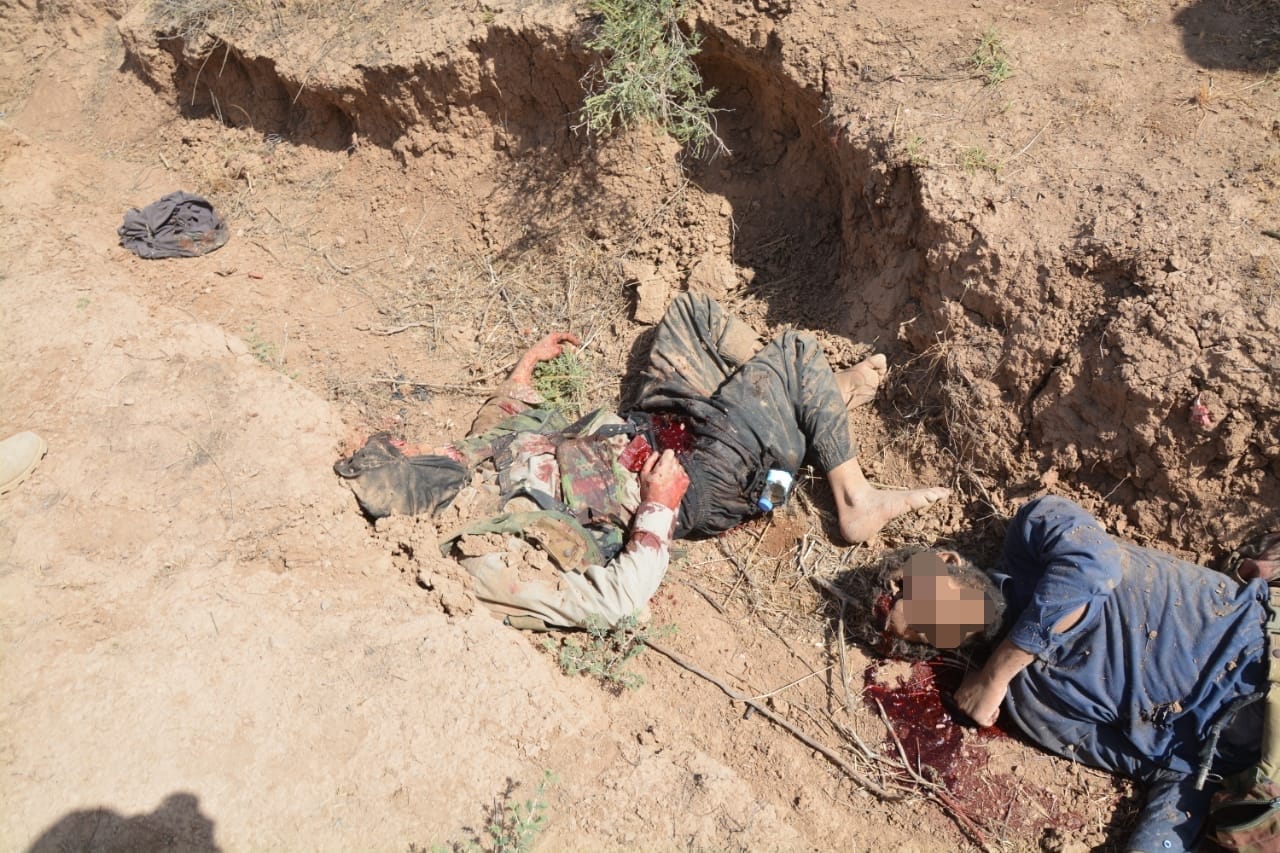 Shafaq News / The Security Media Cell announced killing seven terrorists arresting 81 perpetrators, including terrorism, during the period from 14 to 21 May 2021, in different country areas.

The cell In a statement said that it also found 87 explosive devices of various kinds, 18 dens, and 76 piles of ammunition and weapons.

According to the statement, "the forces killed seven terrorists, and found eight light and five other medium weapons, as well as 14 rockets of various types and sizes, while they also found 116 projectiles of various calibers, four motorcycles, nine mobile devices, and three rocket launchpads, thwarted 63 smuggling operations and arrested four infiltrators near the Iraqi-Syrian borders.

One killed and two injured in an explosion in Shalamcheh