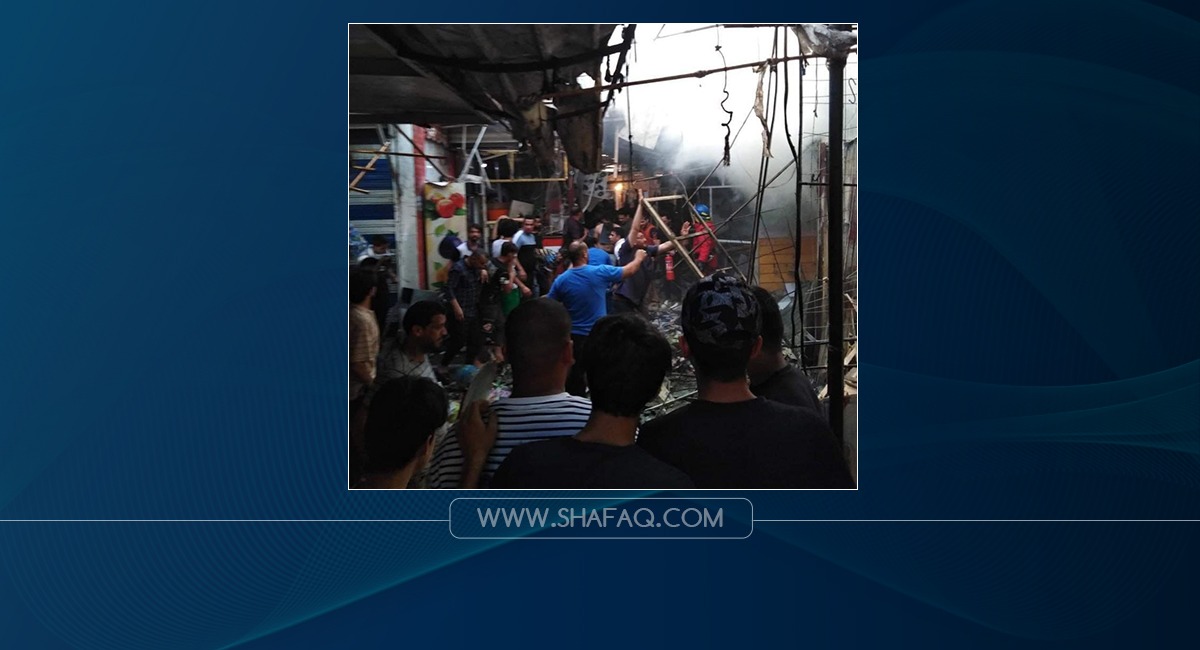 Shafaq News/ The Security Media Cell revealed the details of the attack that targeted Sadr city.

The cell said in a statement, "the explosion was caused by a terrorist suicide bomber wearing an explosive belt."

"The intelligence services began collecting accurate information to follow up on the terrorists who carried out this terrorist act to bring them to justice so that they may receive their punishment."

According to a security source, the death toll reached 35, in addition to 57 wounded.

Death toll of the Sadr City explosion rises to 27.. and counting