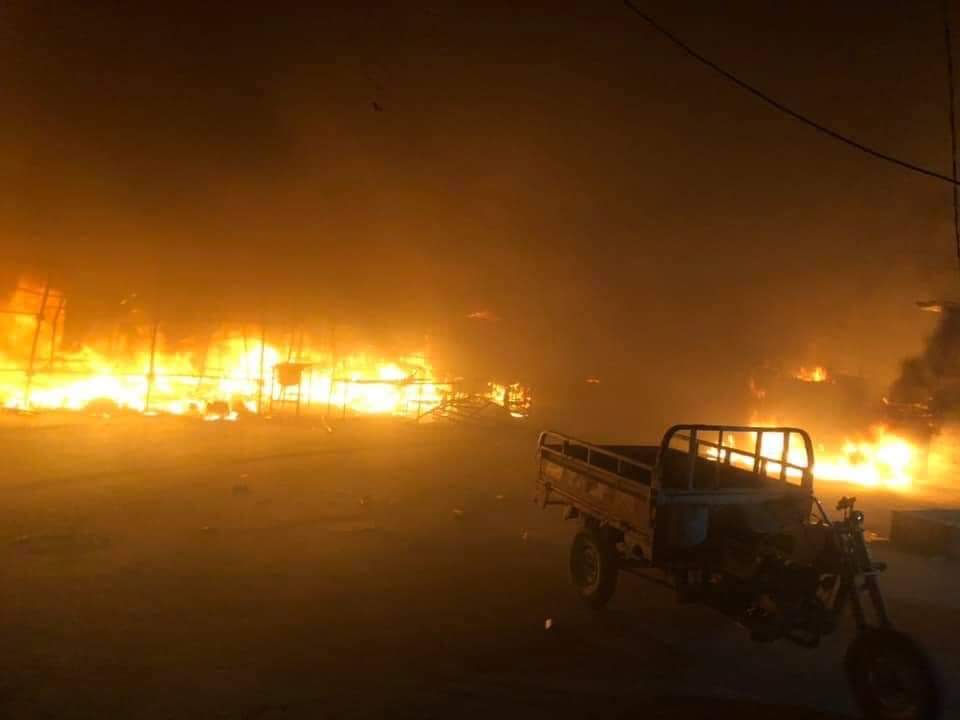 Shafaq News / A security source reported on Friday that 3 were killed and 70 were injured in Al-Haboubi square clashes that took place between supporters of the Sadrist movement and protestors.

Earlier on Friday, a security source told Shafaq News Agency that the security authorities imposed a curfew in Nasiriyah due to violent clashes that occurred between protestors and Al-Sadr supporters on Friday.