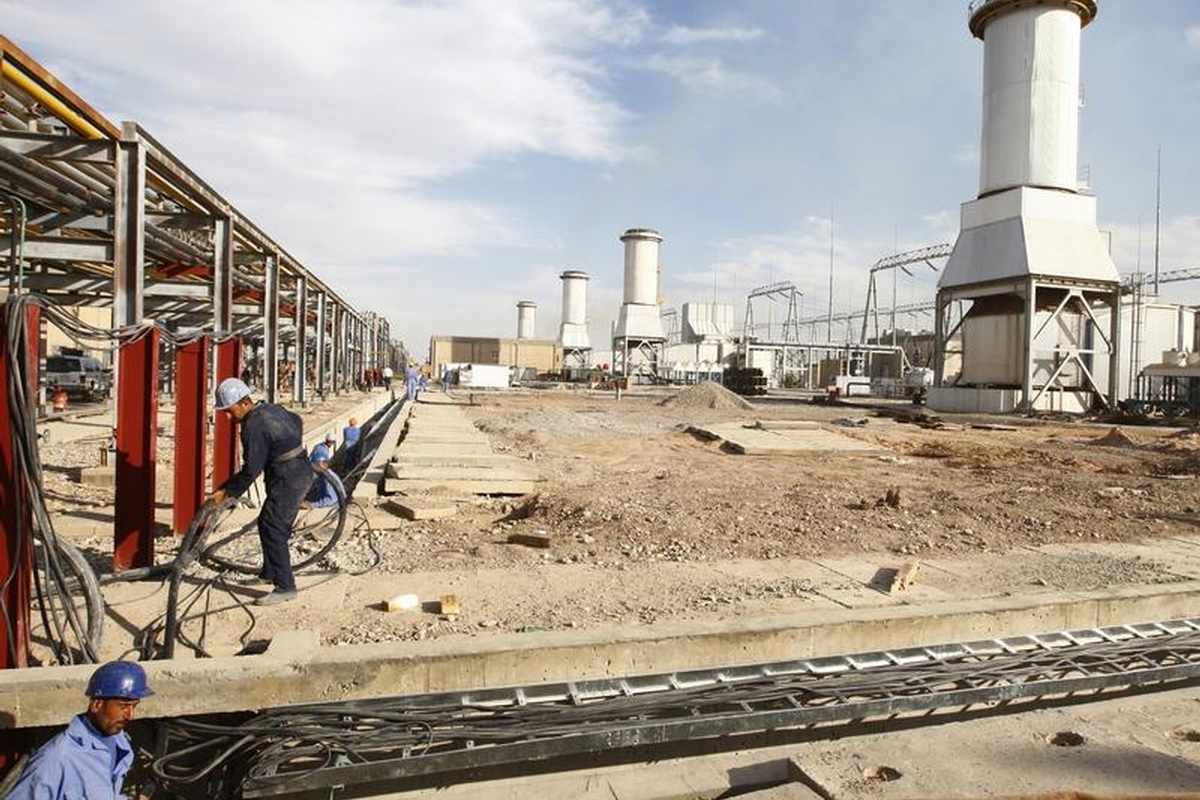 Shafaq News/ The United States is inclined to extend the waiver to Iraq to continue importing electricity and natural gas to Iran, which are vital to Iraq’s energy needs, three senior Iraqi officials told Associated Press on Monday.

Even after the U.S. slapped sanctions on Iran’s energy exports, Iraq continues to import natural gas and electricity from Iran under a special waiver that the United States has regularly extended to Iraq.Oil price website said.

The current waiver is set to expire later this week, on February 13. The U.S. Department of State is inclined to extend that waiver for another three months, if Iraq comes up with a plan by the end of this week on how it could cut off its dependence on imports of natural gas from Iran, the Iraqi officials—senior members of the government—told AP.

Iraq may have serious problems in securing its energy needs if the United States doesn’t extend a waiver for an Iraqi bank to process payments for Iraq’s imports of electricity and natural gas from Iran, the head of the Iraqi bank told AFP last month.

Despite the U.S. waiver for energy trade between Iran and Iraq, Iran is unable to use the money Iraq has paid in Iraqi dinars for the energy it imports from Iran. Up to US$5 billion sits in an escrow account at the central bank of Iraq, but Iran cannot touch it because of the U.S. sanctions, Hamid Hosseini, a spokesman for Iranian Oil, Gas and Petrochemical Products Exporters’ Association (OPEX) told Iranian news outlet Press-TV two weeks ago. Iran has been cut off from the global SWIFT payment system, and because of this, it hasn’t found a way yet to have the money transferred, according to Press-TV.

The deadline for the waiver expiration comes amid strained relations between the United States and Iraq after the U.S. killed Iran’s top military commander, Qassem Soleimani, in Iraq’s capital Baghdad in early January. 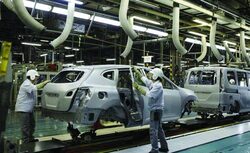