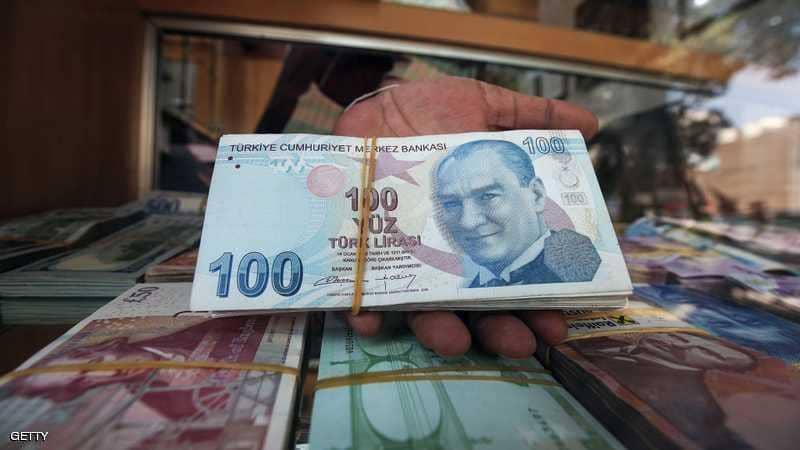 Shafaq News / The Turkish lira recorded a decrease of 5.53% during April, compared to the previous March, marking the lowest level since the crisis that led to a significant decline of the Turkish lira against the US dollar in September 2018.

Today, the dollar exchange rate against the lira in Turkey today reached 7.16, its highest level since August 2018.

The Turkish lira has lost about 15% of its value against the dollar since the beginning of this year.

The effective real exchange rate index, which changes according to price levels, and is published by the Turkish Central Bank, fell to 68.88 points in April 2020 in the consumer price segment, while it recorded a decline during the current month by 5.53%.

According to the effective real exchange rate index based on producer prices inside the country, the index fell to 75.88 points.

Turkish Central Bank reports indicate that the effective real exchange rate index has decreased by 9.47% since the beginning of this year, pointing out that the highest level of the index was in December 2007 at the level of 127.72 points, while it recorded its lowest level in September 2018 from the level of 62.51 points only