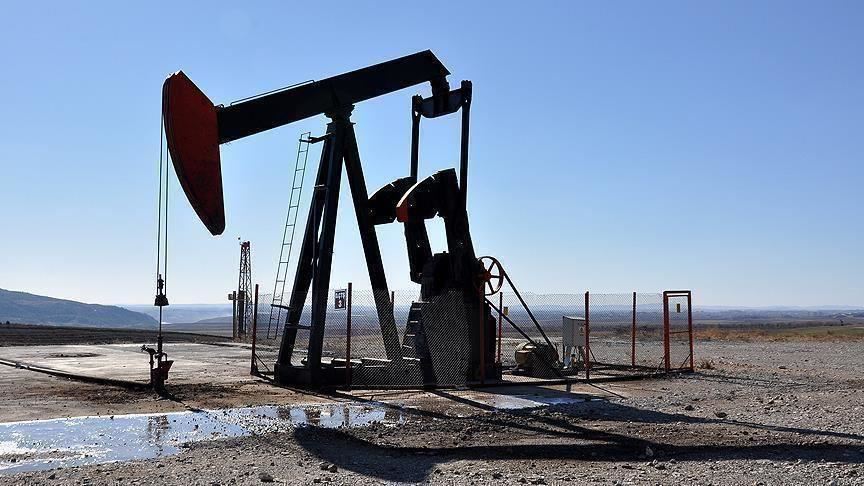 The US official said that Washington has begun to strengthen its positions in "Deir Ezzor" province where the oil fields are located in coordination with the Syrian Democratic Forces(SDF).

He added that the military deployment aims to prevent ISIS from reaching oil fields in this area, which was previously controlled by extremists.

Russia has accused the United States of "banditry" on a global scale after Washington announced its intention to protect oil fields in eastern Syria, which has been recovered by Kurdish fighters from ISIS, while the U.S. President said on Wednesday that a small U.S. force will remain in Syrian oil sites.

It is noteworthy that the Russian Foreign Ministry, had announced last Wednesday that the oil sites in northeastern Syria should be under the control of Damascus, adding that the Syrian government should regain control of all oil facilities in the northeast of the country.