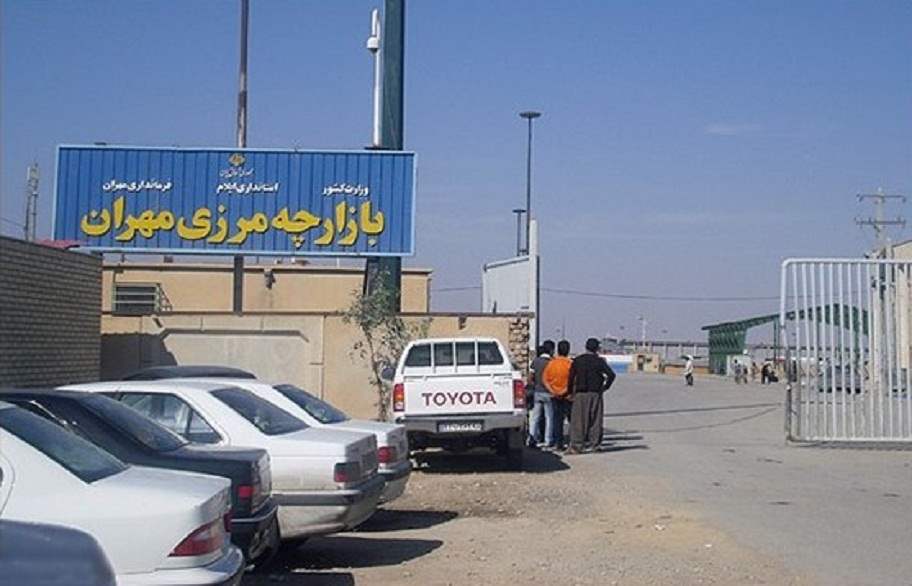 "The border ports confirm that Zerbatia-Mehran border crossing is open and operates with all its capacity, passenger traffic and trade is normal," Alaeddin al-Qaisi, director of border crossing relations said in a statement.

He added that the Commission continues its supervisory work in the departments operating within the port without any hindrance.

RT TV station said that Iran has closed Mehran border crossing with Iraq on the background of the ongoing unrest in the neighboring country,.

The decision came after Iraqi demonstrators in Badra district (70 km east of Kut province) earlier cut a road leading to Mehran border crossing with Iran in the southeastern province of Wasit, which led to a halt in traffic to and from the crossing.

It should be noted that Mehran crossing is one of the main crossings between Iran and Iraq, in which visitors to holy shrines flows through it.

Meanwhile waves of protests against the government are demanding fighting corruption, job creation and better services.

According to our correspondent in Iraq on Tuesday, the protests turned into a million person protest as the leader of the Sadrist movement, Muqtada al-Sadr joined the sit-in in Najaf.