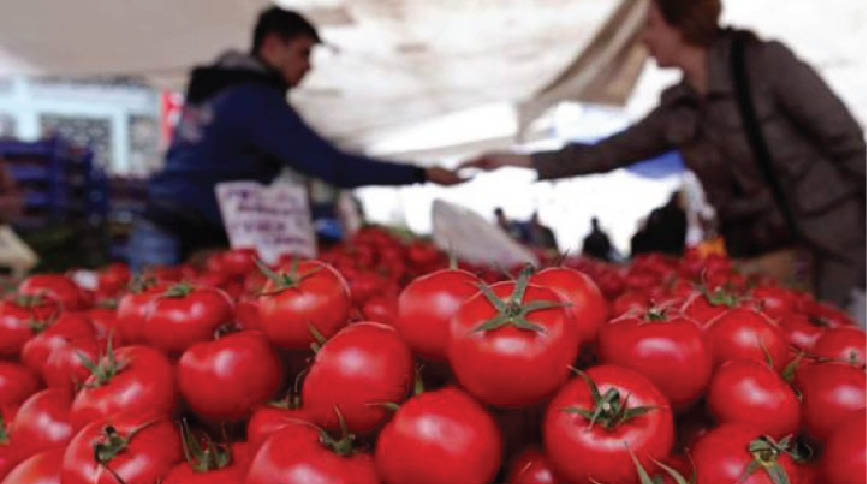 Shafaq News / An increase on the regional and Arab demand to purchase local agricultural and animal products has been observed, the head of the Parliamentary Committee on Agriculture, Water and Marshlands, Salam Al-Shammari announced today.

After achieving most of the local crops and agricultural products in Iraq, the export process became something to be taken into account in light of the national desire to increase revenues, Al-Shammari said in a press statement.

He added that the ration card will witness during the coming period a full national sufficiency in materials supplied to citizens in addition to increasing its materials to suit the conditions of the current stage.

Al-Shammari said that the existing crops and products imported in the local markets are part of joint agreements for certain periods and to enhance relations with different countries.

The peasants, farmers, owners of fields and hatcheries are assured of their production, which will have its local, regional and Arab market, especially as Iraqi crops and products have their external market, no matter how late their export is due to known conditions.