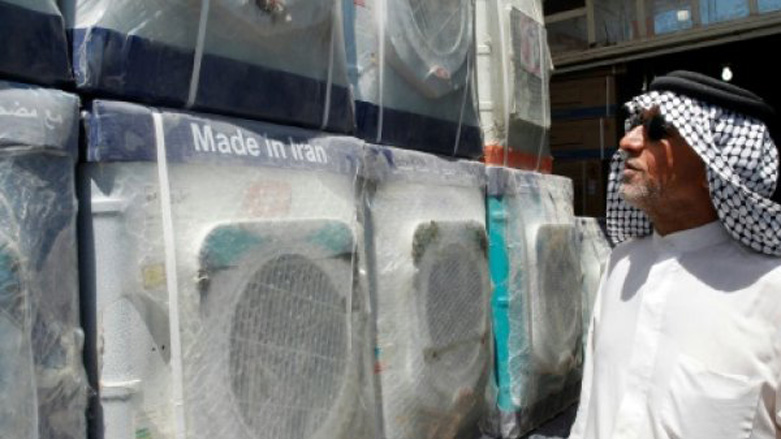 Shafaq News / Iran recorded more than $ 8 billion exports to Iraq in less than a year.

The official responsible for trade and development affairs at the Organization of Trade, Industry and Minerals in Kurdistan region of western Iran, said that the Iranian goods exports reached 8.71 billion dollars to Iraq in 10 months during the period from March 21, 2019 to January 20, 2020.

Muhammad Bakhtiar Khaliqi told Fars News Agency that the share of Kurdistan Region in Iran's total exports to Iraq reached 7 % in the mentioned period, a growth of 30 % over the previous period.

He pointed out that the volume of Iran's exports reached 35.514 billion dollars in ten months, as the share of Kurdistan Region in total reached 1.6%.