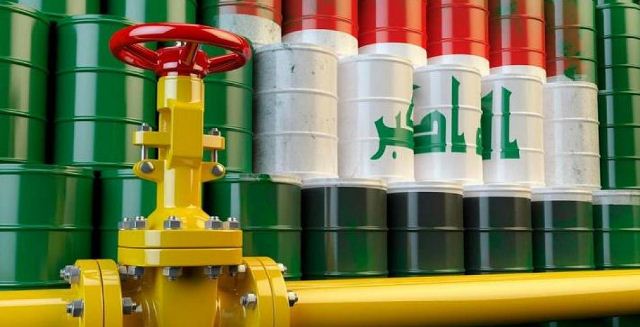 Shafaq News / The Labor and Social Affairs Committee revealed on Sunday, that imports of "oil derivatives" are not being registered in the draft general budget law, noting that their imports exceed $ 6 billion annually.

"The government did not register oil derivatives as part of the general budget's imports," noting that "if the imports had been recorded, we would have been able to contribute to filling the financial deficit in the budget project,” Committee member Fadel Al-Fatlawi told Shafaq News Agency.

"the financial imports from the oil derivatives that the Petroleum Products Company sells through the stations to the citizens exceed $ 6 billion annually, “he added.

Al-Fatlawi  said that the cabinet should have a clear view of the imports that are not recorded and not included in the general budget," wondering about "the fate of the money going to the unknown destination?

It is noteworthy that the prices of a barrel of oil have lowered since the outbreak of Covid-19 virus, which led to concerns of the impact of the decline and lack of revenue in the Iraqi budget for 2020 and was affected by the operational budget and the salaries of government employees and retirees.

As a result, the Parliamentary Finance Committee estimated the deficit in the country's general budget for the current year at "69" trillion Iraqi dinars, describing it as an "unprecedented" deficit.