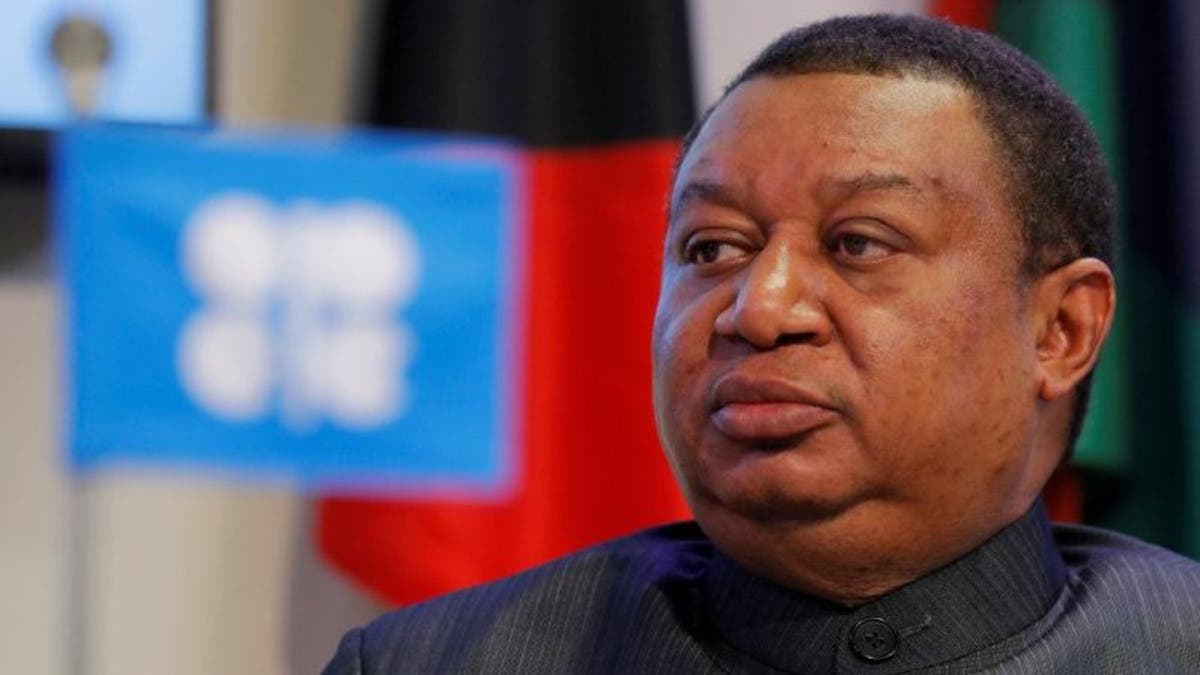 Shafaq News/ The Organization of the Petroleum Exporting Countries and allies (OPEC+) expected that oil inventories will drop more in the coming months.

OPEC’s Secretary General, Mohammad Barkindo said in a virtual appearance at the Nigeria International Petroleum Summit,” Oil stocks in developed world nations fell by 6.9 million barrels in April, , 160 million barrels lower than the same time one year ago, making the figure public for the first time...We expect to see further drawdowns in the months ahead.”

“The market has continued to react positively to the decisions we took (to return 2.1 million bpd to the market from May through July).”

Barkindo added that high inflation, uneven global vaccine availability and COVID-19 outbreaks were continued risks to oil demand while he noted that vaccine rollouts and the “massive fiscal stimulus” aided an upbeat outlook.

On the effect of oil on climate change, Secretary General said OPEC did not deny climate change but the global economy still needs oil.

OPEC basket price climbs to more than $62.00 a barrel

OPEC, allies agree on another oil output from March