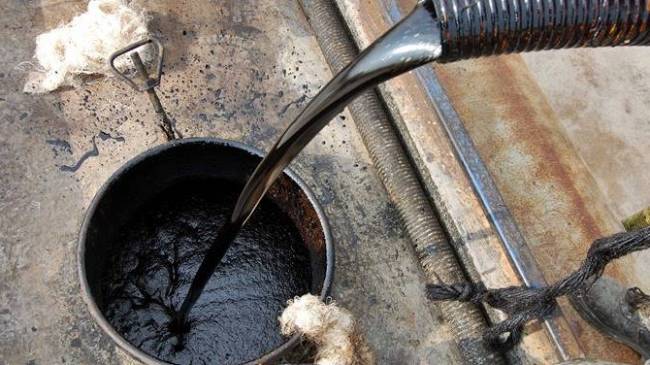 The project, which is scheduled to be completed within 29 months, aims to build a facility to process high-sulfur gas with a daily capacity of 4.39 million cubic meters, according to a statement issued on Monday, by the National Petroleum Corporation of China, which is the parent company of "CPECC".