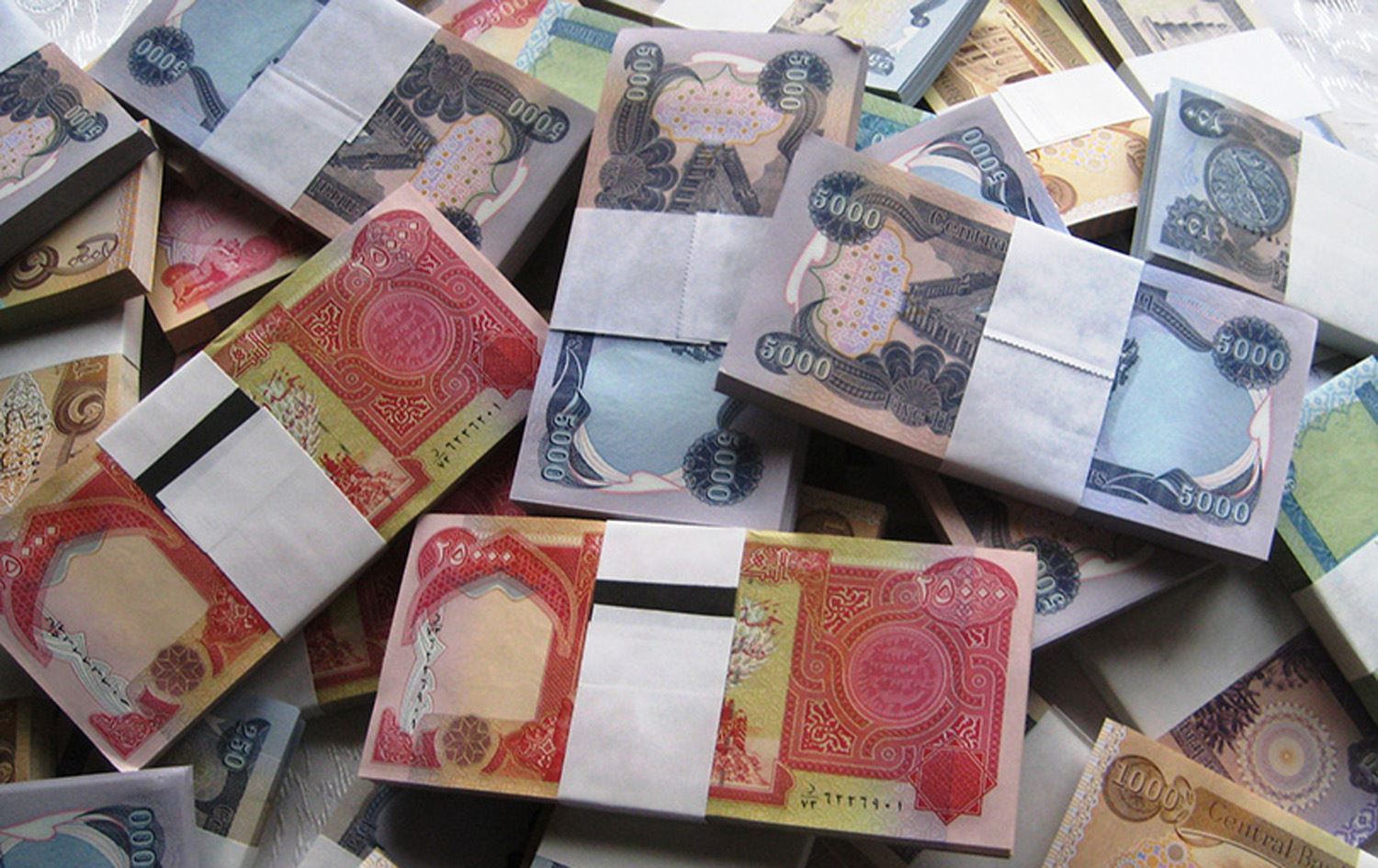 Shafaq News / Member of the Parliamentary Finance Committee, MP Jamal kocher, said on Sunday that unprofessional banks and the unstable security situation are the reason why people prefer to keep their money with them.

Kocher said in an interview with Shafaq News agency, "people are keeping their money with them because they do not dare to invest in the country."

He continued, "Our banks are not as professional as they should be, and the confused security situation that is expelling investments and capital makes most people keep their money either at home or in a MasterCard and not use it."

"The government can give reassurance and confidence to the citizen, create safe job opportunities and a stable security environment to make them invest it in a way that moves the economic process", Kocher added.

Iraq has been suffering from a suffocating financial crisis for several months due to the drop in oil prices, the repercussions of COVID-19, and the economic effects it caused on most countries of the world.

According to the Central Bank of Iraq, 77% of the Iraqi currency circulating in the market is kept at houses, not in banks.

A French company to sue Baghdad