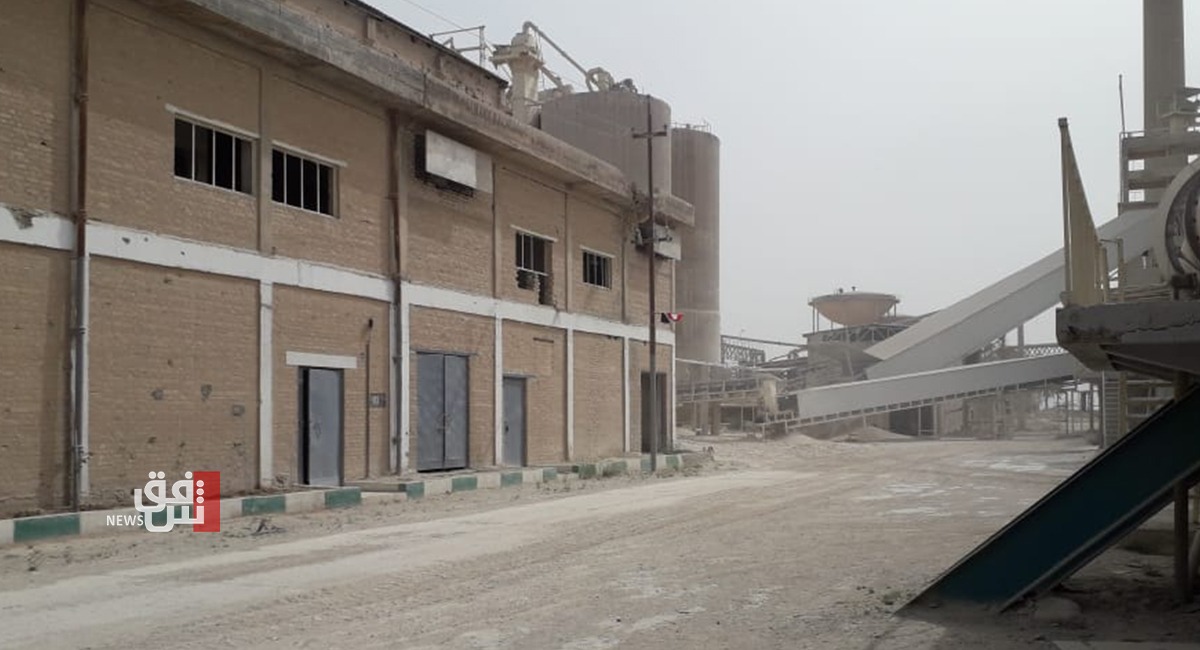 Shafaq News/ The administration of Bani Saad district in Diyala complained of government neglect of more than 200 factories that have been out of work for about 17 years.

The director of the district, Najm Al-Saadi, told Shafaq News Agency, "More than 200 factories have been suspended work for more than 17 years due to negligence, the damage, and the lack of plans to support the private sector."

He added that importing without planning “aborted plans to restart the work in these factories and caused unemployment that affected thousands of families and workers and deprived them of job opportunities."

Al-Saadi pointed out that "work has been restarted in 25 factories recently, but the import has caused them to stop again."

He called for "the necessity of reviving the town of Al-Masanee (of factories) in Diyala which can secure economic income that supports the national industry and secure job opportunities."

The Bani Saad district, 20 km southwest of Baqubah, is called the "town of factories" because it contains hundreds of factories from various sectors.