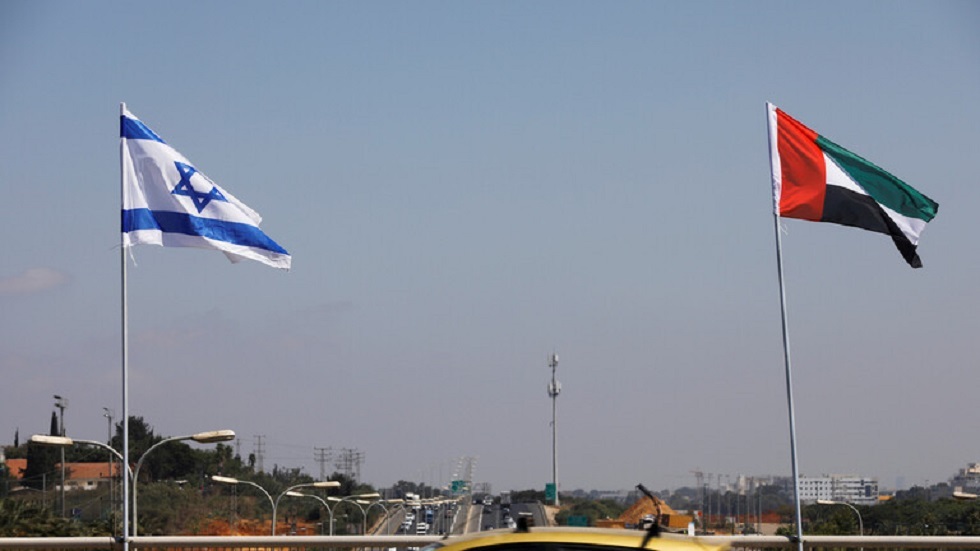 Shafaq News / The UAE Minister of Economy, Abdullah bin Touq said that the UAE and Israel are discussing 8 drafts of agreements in the field of trade and economy.

Among the agreements that are being discussed is a document to avoid the imposition of customs in both sides between the two countries, according to the "Israel 24" news site.

According to the website, the Emirati minister indicated that the UAE and Israel are studying the possibility of free trade between them at a later stage.

The Emirati minister's comments came during a virtual session by the US-UAE Business Council .