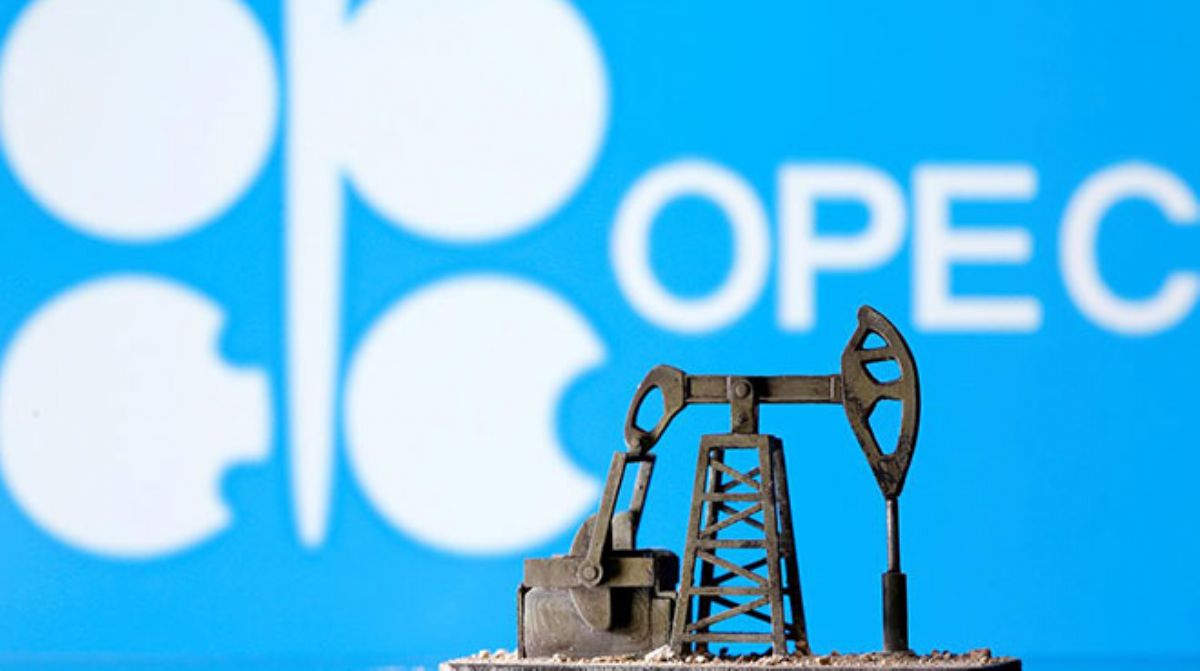 Shafaq News / U.S. Senate committee passed a bill on Thursday that could expose the Organization of the Petroleum Exporting Countries and partners to lawsuits for collusion on boosting crude oil prices.

The No Oil Producing or Exporting Cartels (NOPEC) bill sponsored by senators, including Republican Chuck Grassley and Democrat Amy Klobuchar, passed 17-4 in the Senate Judiciary Committee.

White House spokesperson Jen Psaki said the administration has concerns about the "potential implications and unintended consequences" of the legislation, particularly amid the Ukraine crisis. She said the White House is still studying the bill.

Versions of the legislation have failed in Congress for more than two decades. But lawmakers are increasingly worried about rising inflation driven in part by prices for U.S. gasoline, which briefly hit a record above $4.30 a gallon this spring.

"I believe that free and competitive markets are better for consumers than markets controlled by a cartel of state-owned oil companies ... competition is the very basis of our economic system" Klobuchar said.

NOPEC would change U.S. antitrust law to revoke the sovereign immunity that has long protected OPEC and its national oil companies from lawsuits.

The bill must pass the full Senate and House and be signed by President Joe Biden to become law.

If passed, the U.S. attorney general would gain the ability to sue OPEC or its members, such as Saudi Arabia, in federal court. Other producers like Russia, which works with OPEC in wider group known as OPEC+ to withhold output, could also be sued.

Saudi Arabia and other OPEC producers have rebuffed requests by the United States and other consuming countries to boost oil production beyond gradual amounts, even as oil consumption recovers from the COVID-19 pandemic and Russian supply falls after its invasion of Ukraine.

OPEC+, which cut production when oil prices crashed to historic lows when the pandemic slashed oil demand, agreed on Thursday to stick to its existing plans to reverse the curbs with modest increases for another month.

NOPEC is intended to protect U.S. consumers and businesses from engineered spikes in the cost of gasoline, but some analysts warn that implementing it could also have some dangerous unintended consequences.

In 2019, Saudi Arabia threatened to sell oil in currencies other than the dollar if Washington passed NOPEC, a move that could undermine the dollar's status as the world's main reserve currency, reduce Washington's clout in global trade and weaken its ability to enforce sanctions on nation states.

Senator John Cornyn, a Republican from the top U.S. oil producing state Texas, opposed the bill, saying it could prompt OPEC to restrict shipments to the United States.

"If we really want to deal with price at the pump we ought to produce more oil and gas here in America," Cornyn said.

The bill is also opposed by the American Petroleum Institute, the top U.S. oil and gas lobbying group. In a letter to the committee's leaders, API said NOPEC "creates significant potential detrimental exposure to U.S. diplomatic, military and business interests while likely having limited impact on the market concerns driving the legislation."

Some analysts have cautioned that NOPEC could ultimately harm domestic energy companies if it pressures Saudi Arabia and other OPEC members to flood global markets with oil, because they produce oil much more cheaply than U.S. companies do.

Baghdad proposes to host the celebration of OPEC'S 60th anniversary