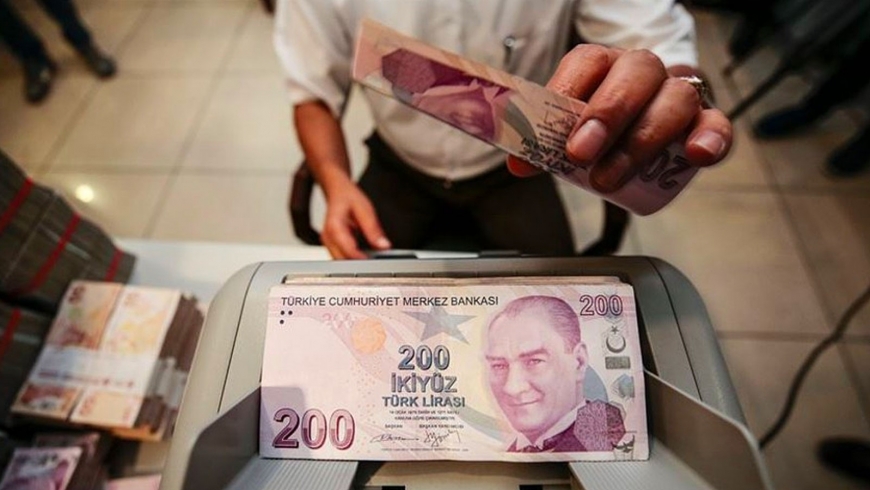 Shafaq News/ Turkey’s lira was weaker on Wednesday, a day before a crucial interest rate decision by the central bank, remaining around levels it rallied to last week on expectations of a sharp rate hike.

The currency’s rally, which saw it firm some 12% to its strongest level since Sept. 25, was initially sparked last week by the departure of the central bank governor and the finance minister.

Markets are now focused on the rate decision at the first meeting under new central bank governor Naci Agbal, who is seen as taking a more orthodox approach to policy.

The bank is expected to hike its policy rate to 15% on Thursday from 10.25% currently, according to a Reuters poll.

The decision to keep the policy rate steady in October while raising the top rate of the interest rate corridor had accelerated the lira’s decline to a record low of 8.58.

Investors and depositors have dumped the lira this year in part due to negative real onshore rates, as well as concerns over the central bank’s depleted reserves and geopolitical tensions.