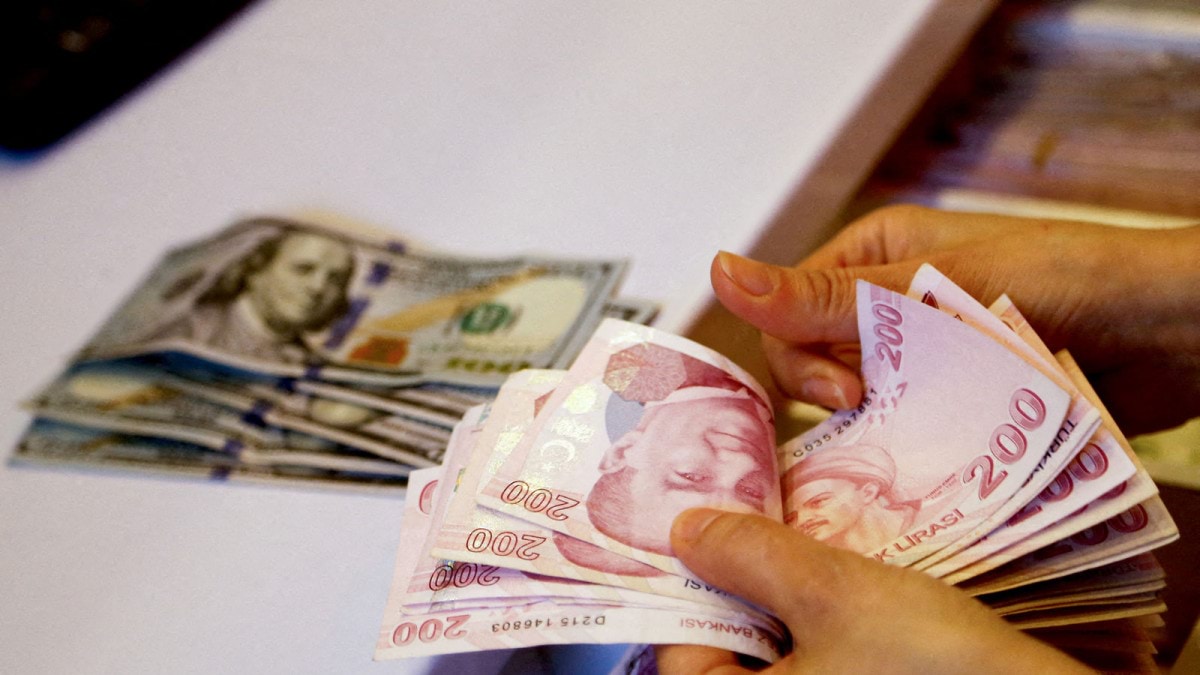 Shafaq News / Turkey's lira weakened nearly 3% on Thursday, giving up most of the gains from a rally a day earlier, as concerns persisted over surging inflation against a background of unorthodox policies aimed at boosting exports and growth.

The lira lost 44% of its value against the dollar last year and a full-blown currency crisis was halted last month thanks in part to costly state interventions in the currency market and to government measures incentivising de-dollarisation.

One trader who declined to be named said Wednesday's move was due to a low volume of transactions on the lira currency market.

"Transactions volumes have declined to really low levels," the person said, citing a lack of foreigners in the market, as well as a decreased demand for forex by companies and individuals.

"When we put all these together, transactions in amounts that would not have changed the market for the lira in the past, now can change the direction of the market," the trader said.

Under pressure from President Tayyip Erdogan, who seeks higher growth by boosting production and exports, the central bank has slashed its policy rate by 500 basis points to 14% since September.

The unorthodox rate cuts led to the currency crisis late last year, stoking inflation which hit a 19-year high of 36% in December, the highest under Erdogan's rule.

After the lira slumped to a record low of 18.4 against the dollar in late December, Erdogan announced a scheme to encourage savers to convert foreign exchange deposits, compensating depositors for any losses due to lira weakness.