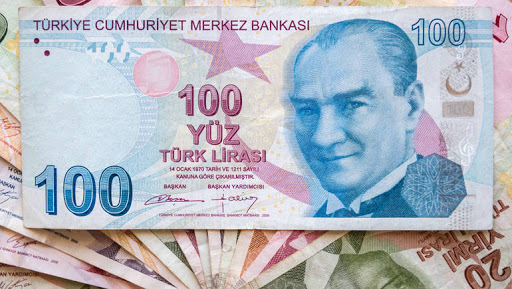 Shafaq News / Turkey's lira edged lower against the dollar on Friday after ratings agency Fitch revised the country's outlook to "negative" from "stable" over risks from monetary policy direction.

The currency slumped to an all-time low 14.0 this week after President Tayyip Erdogan defended the low-rate economic policy and as the dollar benefited from hawkish U.S. Federal Reserve comments.

The ratings agency described the central bank's easing cycle, which started in September even when inflation was accelerating, premature and said it caused deterioration in domestic confidence reflected in a sharp depreciation of the currency.

Since September, the central bank cut the policy rate by 400 basis points to 15%, but the governor signalled that aggressive policy easing would likely pause in January after one more rate cut this month.