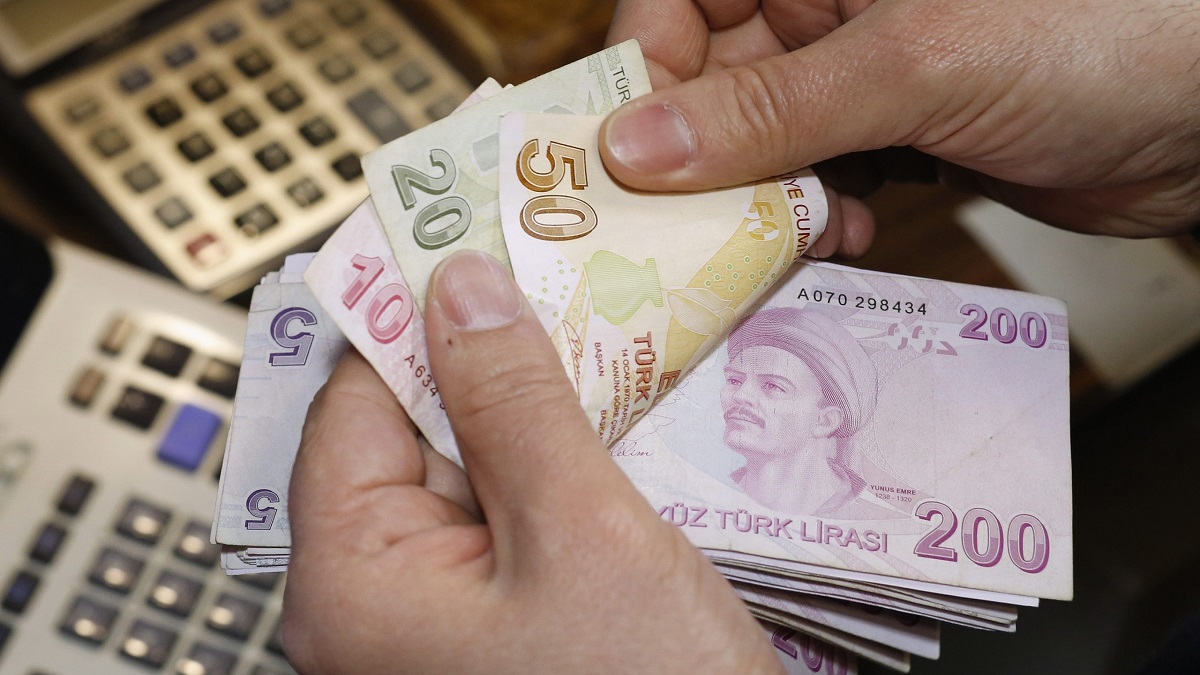 Shafaq News/ Turkey's lira dipped to 13 to the dollar on Tuesday, resuming a slide towards last week's record low as strong economic growth data failed to alleviate concerns about a policy of easing monetary policy despite inflation around 20%.

The lira weakened as much as 1.6% to 13.015 versus the dollar, before edging back to 12.97 by 1027 GMT. It has lost 43% of its value against the U.S. currency this year, hitting a record low of 13.45 last Tuesday after President Tayyip Erdogan's defence of recent interest rate cuts.

Turkey's economy grew 7.4% year-on-year in the third quarter, according to official data released on Tuesday, in line with market expectations and boosted by retail demand, manufacturing and exports.

But economists' attention was focused on Erdogan's comments in support of low interest rates, most recently being quoted by media on Monday as saying he will never defend interest rate hikes nor compromise on the issue.

Under pressure from Erdogan, the central bank has slashed rates by 400 basis points since September to 15% and is widely expected to ease again in December. Economists have strongly criticised the policy which has left the policy rate nearly 500 basis points below inflation.

November Inflation data will be released on Friday and a Reuters poll forecast that it will rise to an annual 20.7%, its highest level in three years, while economists forecast the lira slide will send inflation toward 30% next year.

The selloff this month is the lira's fifth worst ever, according to Goldman Sachs research.