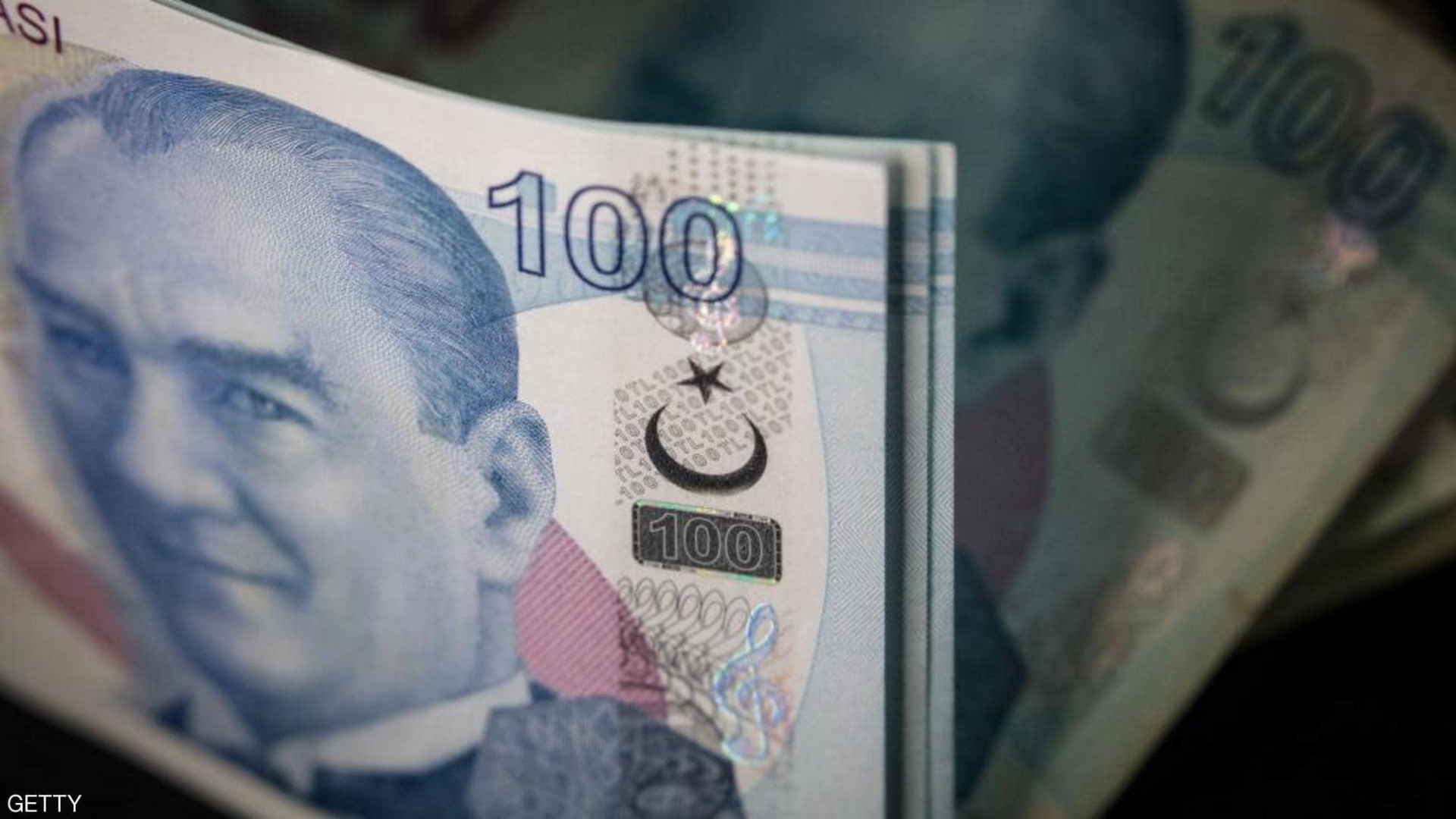 Shafaq News/ Turkey’s lira tumbled past 14 to the dollar for the first time, triggering the central bank’s fourth intervention in currency markets this month.

The decline came after S&P Global Ratings lowered the outlook on the nation’s sovereign credit rating to negative on Friday, citing risks from the “extreme currency volatility.”

The lira weakened as much as 6% earlier before paring losses after the monetary authority sold foreign exchange in the currency market. The bank – which is forecast to cut interest rates this week despite rising inflation – cited “unhealthy” price formations in the market.

The initial trigger for Monday morning’s slump was S&P’s outlook downgrade, but the risk of further cuts later this week all combined to prompt the latest decline, said Henrik Gullberg, a macro strategist at Coex Partners in London.

The lira has slumped 48% against the dollar this year and is the worst-performing currency in emerging markets.

The central bank has slashed the one-week repo rate by 400 basis points since September in line with demands from President Recep Tayyip Erdogan for lower borrowing costs to boost growth. It’s expected to reduce it by an additional 100 basis points to 14% this week, according to the median of the estimates of 19 economists surveyed Bloomberg.

The rate cuts and significant lira depreciation will further weigh on inflation, which could peak at 25%-30% year-on-year in early 2022, S&P said on Friday.

“Ultimately, the CBRT needs to show the market some sign of caring about taming inflation,” Gullberg said. “What we have seen so far is not enough to stop the rout.”

Turkish Lira has depreciated about 30% of its value