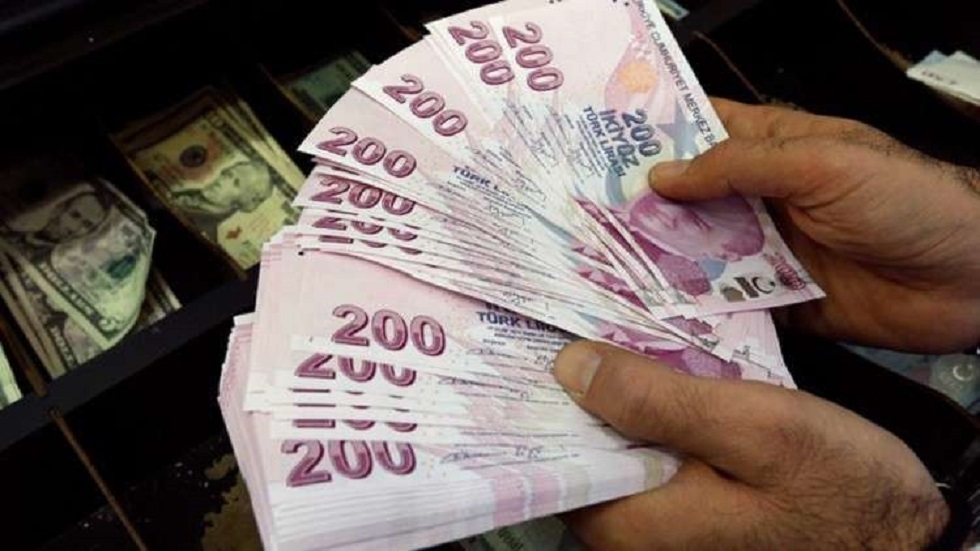 Shafaq News / Turkey’s currency hit a record low against the dollar on Monday after the central bank’s main policy rate has been negative when adjusted for inflation.

So far, the lira has depreciated about 30% of its value against the U.S. dollar heading for its eighth consecutive year of decline.

Turkey is waging war against a “devil’s triangle” of interest rates, inflation and exchange rates, President Recep Tayyip Erdogan said on Saturday, a day after the lira hit a fresh low.

The central bank has tightened policy in recent months, tweaking funding costs this week after making a surprise 2 percentage-point increase in its benchmark rate in September.

Erdogan advocates an unorthodox theory that high interest rates cause rather than curb inflation.