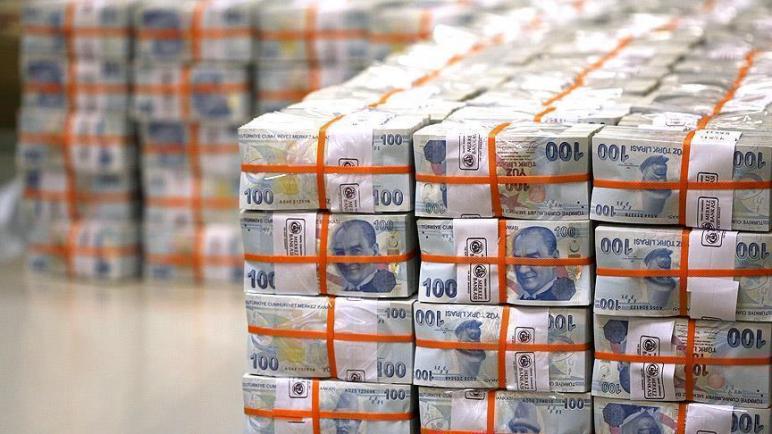 The lira fell 2.1% on Thursday, with $1 buying 7.98 lira, after the central bank left its key, one-week repo rate at 10.25%, surprising the majority of investors and analysts who anticipated an increase.

For several months, the central bank’s main policy rate has been negative when adjusted for inflation, making holding the Turkish lira an unattractive proposition for foreign investors and residents alike. Inflation in Turkey was at 11.75% in September, according to central bank information stated by Bloomberg.

The lira is one of the worst-performing currencies this year and has lost a quarter of its value against the U.S. dollar.

Economists have repeatedly called for Turkey to raise interest rates to compensate for inflation that erodes profits from holding Turkish bonds and stocks and to keep the currency from depreciating further. Instead, Turkey slashed interest rates for much of the year and increased credit to households and businesses.

This increased imports at the same time the coronavirus pandemic has hit exports.