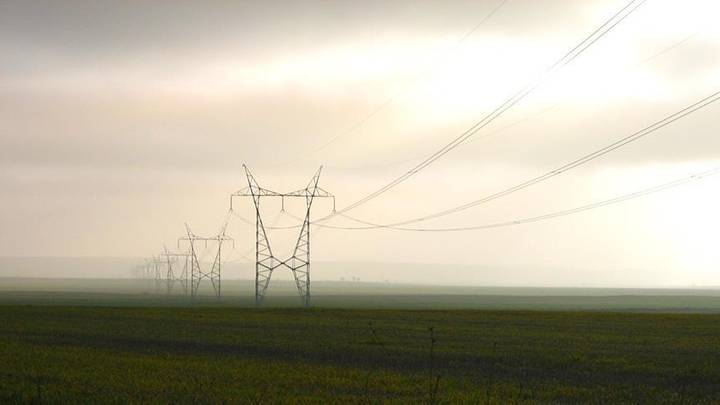 Shafaq News / Turkey will start exporting gas fuel to Iraq, via the Silopi - Zakho line in the Kurdistan Region for 11 months.

This comes after an Iranian decision to reduce Iraq's supply of fuel gas from 5 to 3 million cubic meters, which affects the hours of electricity supply.

Turkish media said that the Energy Market Regulatory Authority in Turkey granted a license to the Axon Energy to export 150 megawatts of electricity to Iraq, starting from Monday.

According to the contract concluded with the Iraqi side, Turkish news reports indicated that Iraq's electricity supply would start from December 28 and until November 1, 2021.

The Iraqi Ministry of Electricity announced that the Iranian side would reduce fuel gas to 3 million cubic meters, indicating that this reduction will make electricity supply almost non-existent in Baghdad and the Middle Euphrates.

Ahmed Moussa, a spokesman for the Ministry of Electricity, said in statements, the decision to reduce the rate of Iranian gas supply comes two weeks after a similar decision was taken to reduce the processing rate from 50 to 5 million cubic meters."

Moussa called on the Ministry of Finance to pay the dues for Iranian gas to avoid losing the electricity supply.