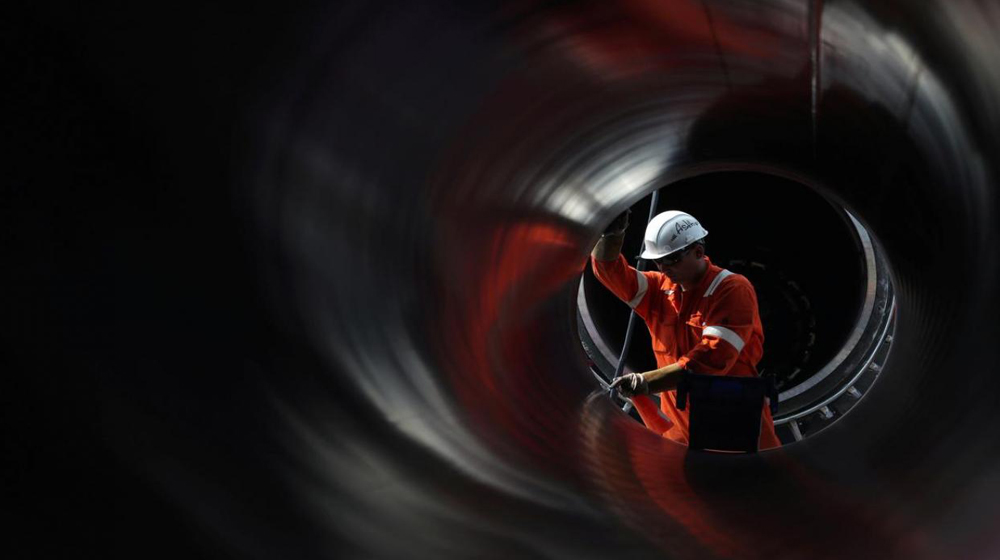 Shafaq News / Turkey's state pipeline operator has put out a blaze following an explosion that cut oil flow at the Kirkuk-Ceyhan pipeline near the southeastern province of Kahramanmaras, it said.

Tuesday's accident was the latest in a series of supply disruptions that have driven global crude prices to seven-year highs.

The fire that erupted after the explosion has been extinguished, while firefighters and emergency units engage in cooling efforts, said the operator, Botas.

"The oil pipeline will be operational as soon as possible after necessary precautions are taken," it said in a statement, adding that the reason for the blast, close to the 511th kilometre of the pipeline, was unknown.

The pipeline carries crude oil from Kurdistan for export from Turkey's port of Ceyhan.

The cargoes mainly head to refineries in Mediterranean countries such as Croatia, Greece, Italy and Spain, data showed.