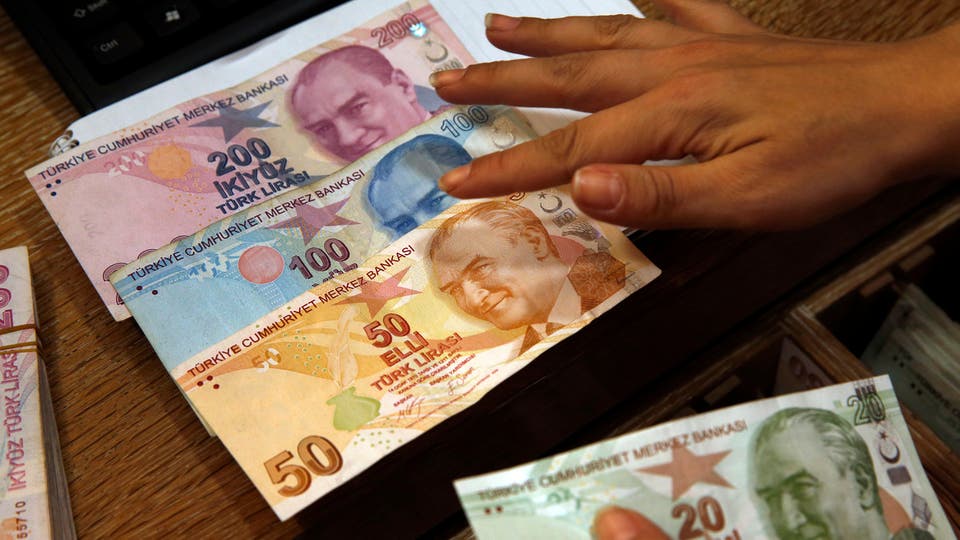 Shafaq News / The Turkish Central Bank kept the main interest rate unchanged for the third time in a row, as expected, after the lira fell to a record low against the US dollar this week.

The central bank kept the interest rate at 8.25% after it took indirect steps recently to increase the cost of financing, which slowed the lira’s decline.

The lira made some gains on Wednesday after President Recep Tayyip Erdogan told energy executives he had "good news" on Friday, remarks one source said indicated that energy was discovered in the Black Sea.

It has decreased by 19% since the beginning of the year.

The interest rate remained sharply lower than the 11.76% annual inflation rate in July.