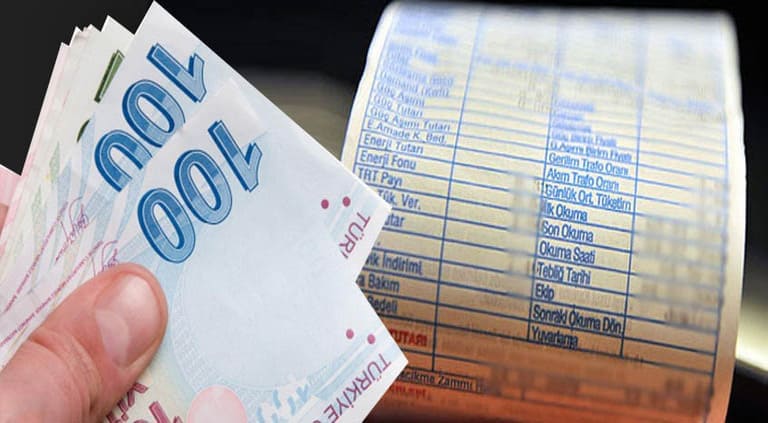 Shafaq News / Turkish state-owned energy importer BOTAS said on Wednesday it had raised natural gas prices for households, industry and electricity production, with the price for households raised by 30%.

Separately, the energy market regulatory authority (EPDK) raised electricity prices by between 15% and 25%, according to an announcement in the Official Gazette.

The price of natural gas used in industry was raised by 40% for those who consume less than 300,000 cubic metres per year and by 10% for those who use more than that amount.

Turkey imports almost all of its energy needs, leaving it vulnerable to big price swings. Soaring world energy costs in recent months have piled pressure on BOTAS to hike prices.