The U.S. exempts Iraq from sanctions imposed on Iran to import gas for three more months 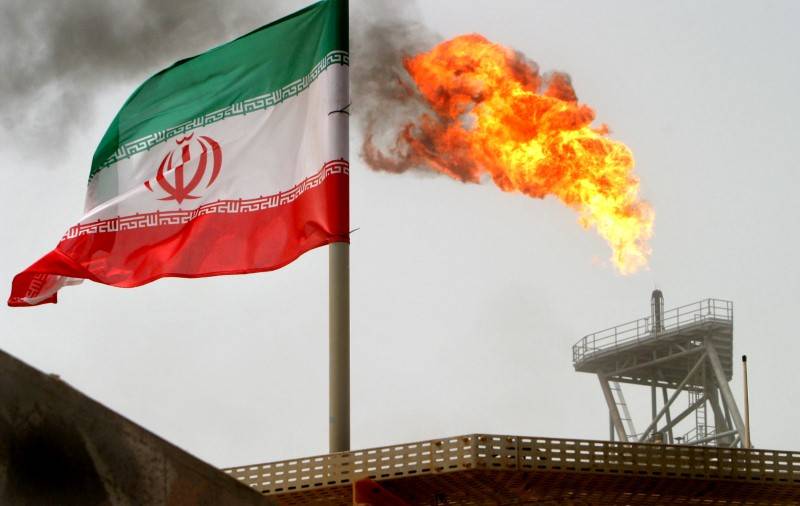 Shafaq News / An Iraqi official stated that Washington has extended the exemption granted to Iraq from the sanctions imposed on Iran in the energy field for an additional three months.

He pointed out, according to Agence France-Presse, "this new exemption, which is longer than all previous exemptions, is the result of long discussions," as this decision will allow Baghdad to continue importing gas and electricity from Iran until early April.

It is noteworthy that Iraq heavily depends on Iran in energy, as it imports a third of its consumer needs of gas and electricity, due to its aging infrastructure that makes it unable to achieve self-sufficiency in the energy field secure the needs of its population.

After the United States re-imposed sanctions on Iran at the end of 2018, Washington has been granting Iraq one exemption after another while it finds other suppliers.

Significant decrease in trade exchange between Iran and five countries