The Italian plant to supply Basra by 250 MW 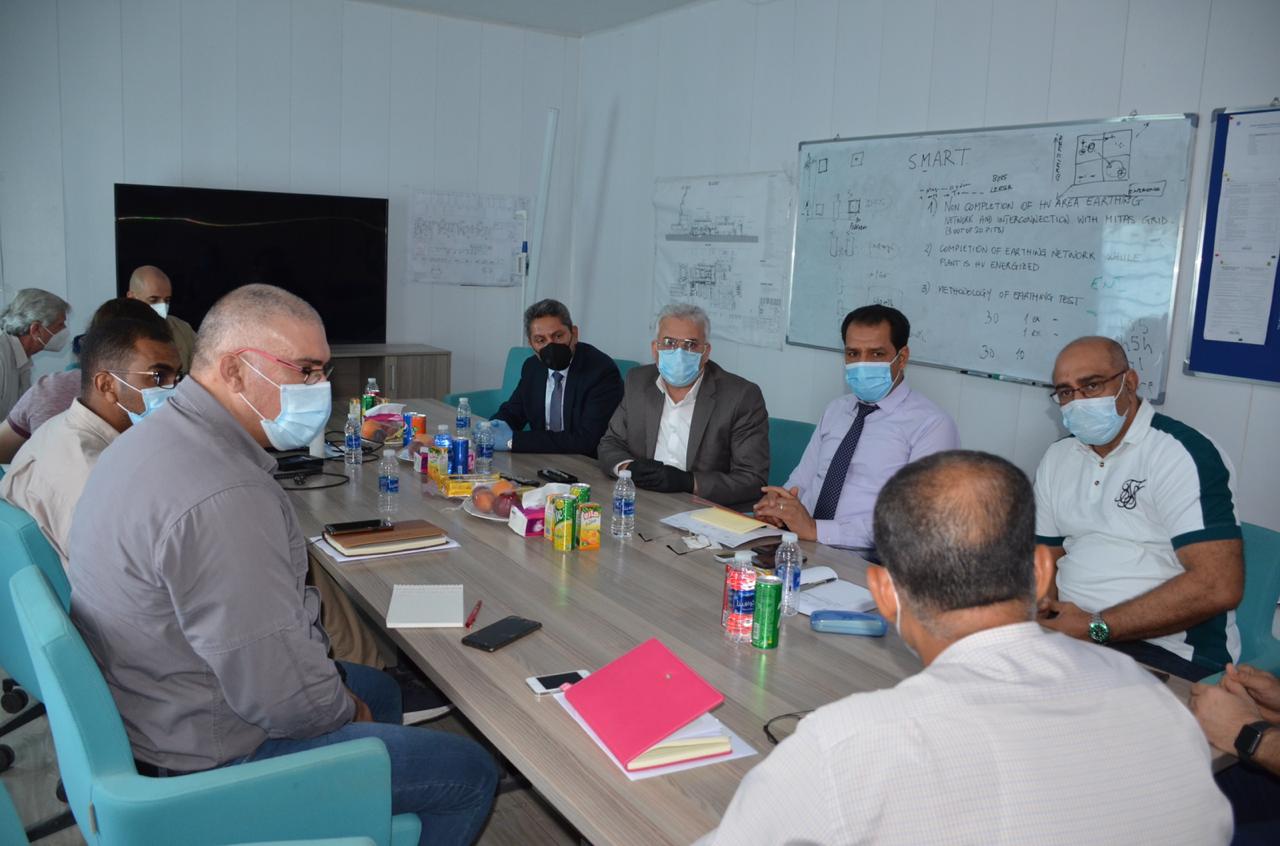 Al-Tamimi told Shafaq News agency that a meeting was held today at the Italian station, in the presence of the deputy director of electrical energy production, the assistant director of the electric power transmission and representatives of Basra Oil Company, in which it was agreed to operate two units of the plant with a capacity of 250 megawatts to be connected to the National network.

The Deputy Governor of Basra indicated that a capacity of 50 megawatts will enter the national network early next month, until it reaches 125 megawatts for the first unit on the 7th of next month, while the second unit starts operating one week later, bringing the total to 250 megawatts, which will increase the hours of energy supply in Basra.

The Ministry of Electricity, earlier today, Sunday, the energy shortage in the capital Baghdad and the rest of the provinces to, "the lack of budgets", as well as the delay in releasing gas fuels to run production plants.

It is noteworthy that the Iraqi governorates, including the capital, Baghdad, suffer from electric energy shortage, which prompted citizens to use private generators. Many observers refer to the problem of electricity to political and economic reasons, expecting the problem to continue for a long time.

Since 2003, the Ministry of Electricity has spoken every summer about its failure to meet the citizens' demand.

Basra light closes on the top of OPEC crudes

Basra light drops but remains on top of a OPEC crudes