The International Coalition to arm 14 brigades from the Peshmerga 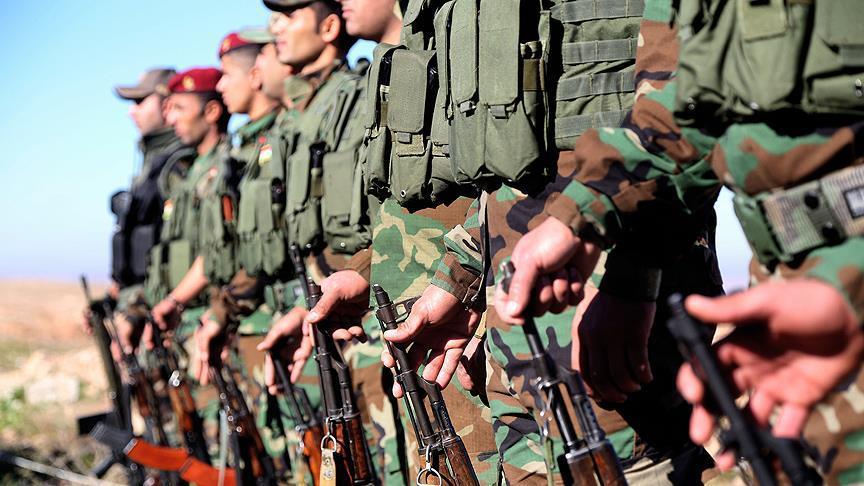 Shafaq News / The Chief of Staff of the Peshmerga Forces in Kurdistan Region, Major-General Jamal Eminiki, revealed on Sunday that the international coalition to confront ISIS will arm the 14th and 16th Brigades of the Peshmerga Ministry as part of its plan to arm the Iraqi forces.

Aymanki said in an interview with Shafaq News agency that the arming process will take place during the current month, indicating that the process includes light and medium weapons.

Kurdistan region to be included in the petrodollar fund, a Parliamentary committee confirms