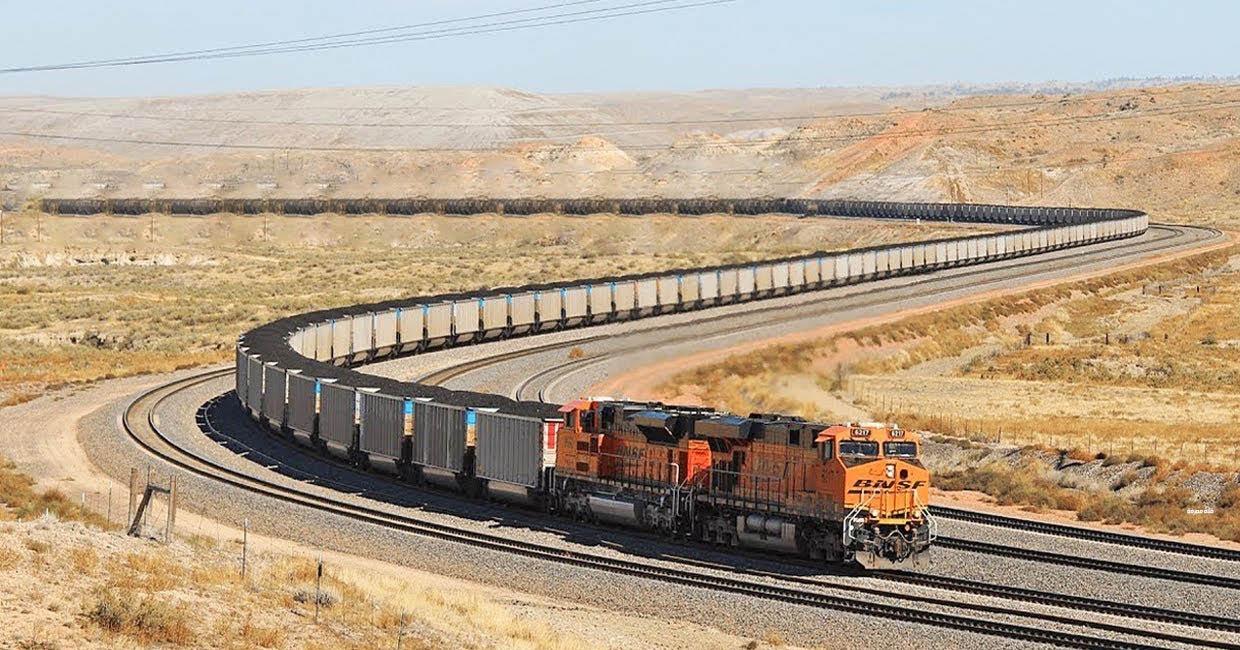 Shafaq News/ The Iranian Deputy Minister of Road and Urban Development, Khairollah Khademi, said on Monday that the Iranian-Iraqi railway project will be executed by Iranian investors.

In a statement to Iranian media, Khademi deemed Shalamcheh-Basra railway "an international project that will lead to a strategic change to Iran in terms of transit and railway Linking. It will link [Iran] with the Syrian ports and the Mediterranean and establish an East-West road in the country."

"The project allows transporting fright from Pakistan or the Iranian Chabahar Port, or the goods arriving from China or Central Asia to Sarakhs and the Syrian ports and the Mediterranean via the Iraqi railway."

Khademi said that the Iranian road and Urban Development minister discussed with the Iraqi Prime Minister, Mustafa al-Kadhimi, the Shalamcheh-Basra railway memorandum of understanding in a recent meeting and submitted a report in this regard.

"Iran requested in the meeting handing over the lands on which the project will be implemented, but PM al-Kadhimi said that this requires the approval of the Council of Ministers and pledged to expedite the process and inform Iran."

For his part, the Director-General of the state-owned Railway Company, Taleb Jawad al-Husayni, said that the memorandum of Understanding on the Shalamcheh-Basra railway will be discussed in the upcoming few days.

Al-Husayni hoped that "the project reaches the implementation phase soon after the Iraqi government approves it," highlighting its "strategic and vital" significance to Iraq.

Iran inaugurates another dam near the Iraqi borders