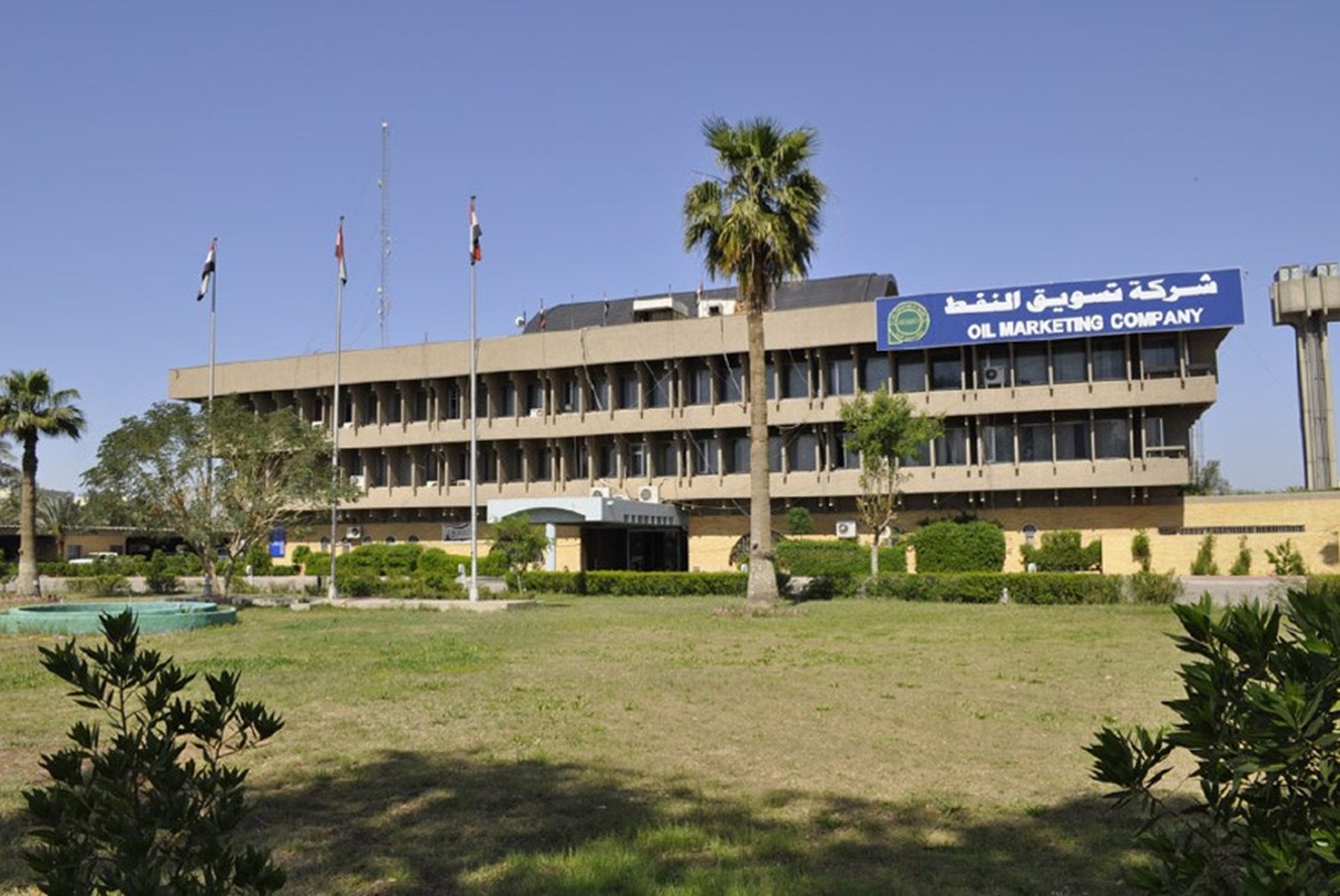 In a statement to Shafaq News Agency, SOMO said that formulating the contract on exporting Iraqi oil to Jordan is a prerogative to the legal department in the Ministry of Oil and the government, indicating that SOMO’s role is solely executive.

SOMO asserted to Shafaq News Agency that the talks to renew the contract with the Jordanian side are underway.

After importing 252 thousand oil barrels from Iraq in November 2020, Jordanian imports of Iraqi oil in December were null.

Iraq exports oil to Jordan via tankers at a rate of 10,000 barrels a day.

The Minister of Oil, Ihsan Abdul Jabar, said in December 2020 that excess from Iraqi black gold would be exported to Lebanon starting from early 2020.

Jordan to renew the contract with Iraq’ SOMO oil company