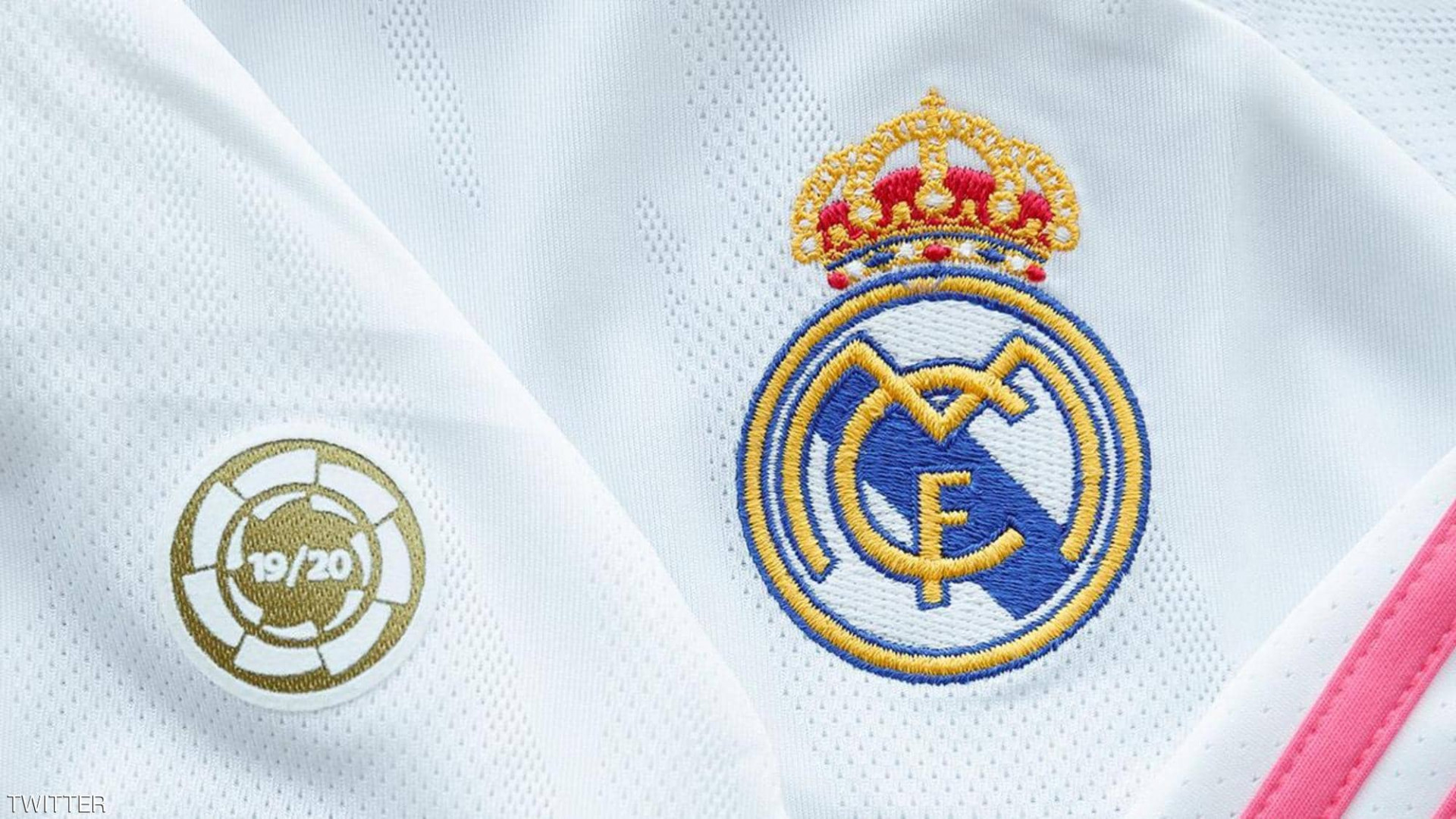 This came during his reception by Minister of Youth and Sports, Adnan Darjal, at the Ministry's headquarters, where the two sides discussed issues related to sports and youth and issues related to the infrastructure of this sector in the country.

A statement issued by the ministry quoted the Spanish ambassador, "The good relations between the two countries in this wide field motivates us to do more. We have previously supported Iraqi football, the Iraqi Football Association and the Olympic Committee".

He added, "There were many projects on the horizon, including Real Madrid's visit to Iraq. The offer is still standing for his arrival after the threat of COVID-19 pandemic and the difficult conditions that the whole world is going through pass".

"The Iraqi teams will also have the opportunity to set up training camps in Spain, especially since many Spanish coaches have worked in Iraq", adding, "our efforts will not stop here. It will also include deploying the expertise and work of the Spanish private sector companies in Iraq in the field of infrastructure".

For his part, Darjal said, "In Iraq, large strategic projects have stopped due to the aforementioned circumstances, including the sports stadiums that are implemented by Tree Arena".

Iraq has many promising projects in the field of sports for age groups and coaches. We hope that the Spanish school will be present with us due to the great confidence it enjoys", he continued.

The Spanish ambassador also said, "the data that have been collected according to studies and research indicates that Iraq is one of the rich countries that can soon pay its debts in all areas, so all projects will be secured, especially those related to the youth side".

The ambassador concluded his speech by referring to various large projects that are concerned with cherishing talents, hosting Iraqi clubs and building a large football base for young talents. Escobar praised the efforts of the Iraqi Minister of Youth, describing his presence at this time as a great gain for sports in Iraq.