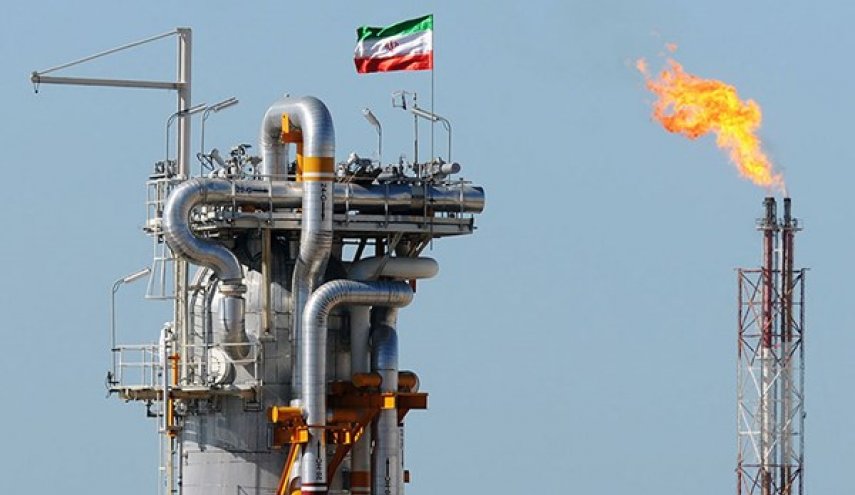 The deputy head of the committee, Dakhel Radi, that an internal agreement in the committee stipulates that if the Parliament does not approve the food security bill, the government will borrow from the Ministry of finance to pay Iraq's debts to Iran.

He added that the committee will host the Federal Minister of Energy to discuss the government's electricity plan and the obstacles hindering its implementation.

Iraq currently depends on Gas imports from Iran, due to its incapability to cover its electricity needs resulting from successive wars and crises.