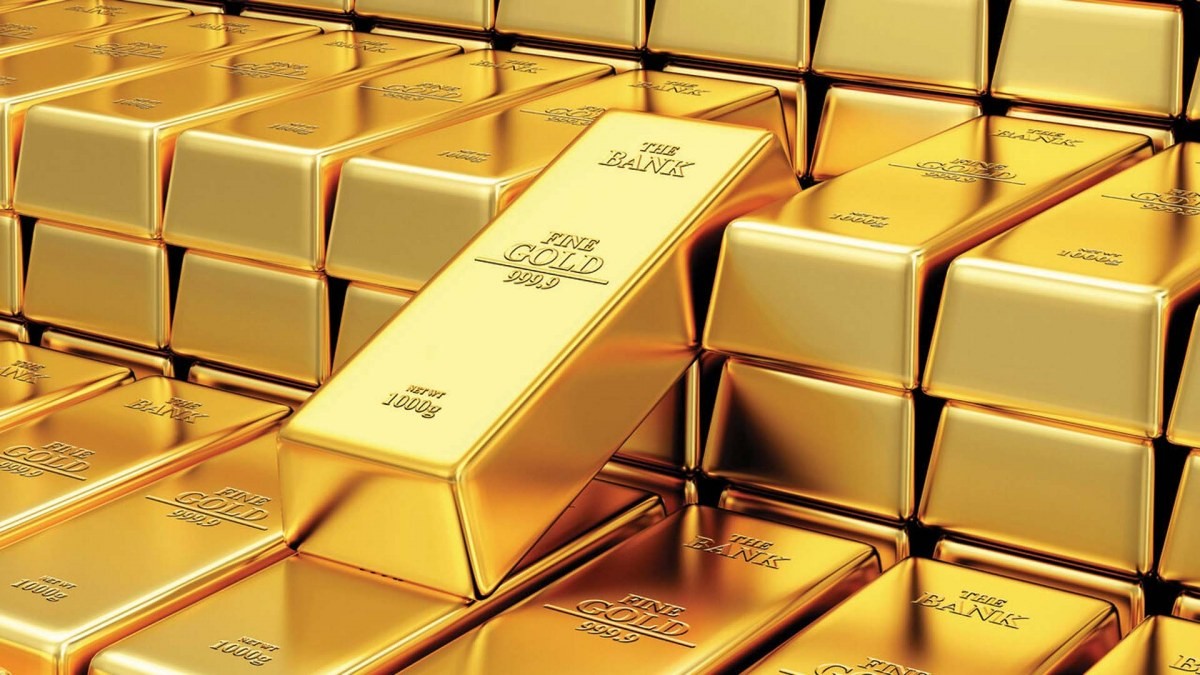 Shafaq News/ Gold prices were steady on Tuesday, as concerns about a faster pace of policy tightening by the U.S. central bank countered safe-haven demand fuelled by escalating tension over Ukraine.

"The market does not know which way a potential conflict in Ukraine will affect global markets," Langford said. "There is a massive amount of speculation taking place and (I) expect gold prices to remain volatile in the short term."

On Monday, NATO said it was putting forces on standby and reinforcing eastern Europe with more ships and fighter jets, in what Russia denounced as Western "hysteria" in response to its build-up of troops on the Ukraine border.

Investors are focused on the Fed's two-day policy meeting starting later in the day, amid expectations the U.S. central bank will signal plans to raise rates by 25 basis points in March.

Gold is generally seen as an inflationary hedge, but it is highly sensitive to rising U.S. interest rates, which increase the opportunity cost of holding non-interest bearing bullion.

"Gold could be trading more on near-term inflation dynamics as well as some scepticism about the potential for inflation to normalize as dramatically as markets imply over the long-term," J.P. Morgan analysts said in a note.