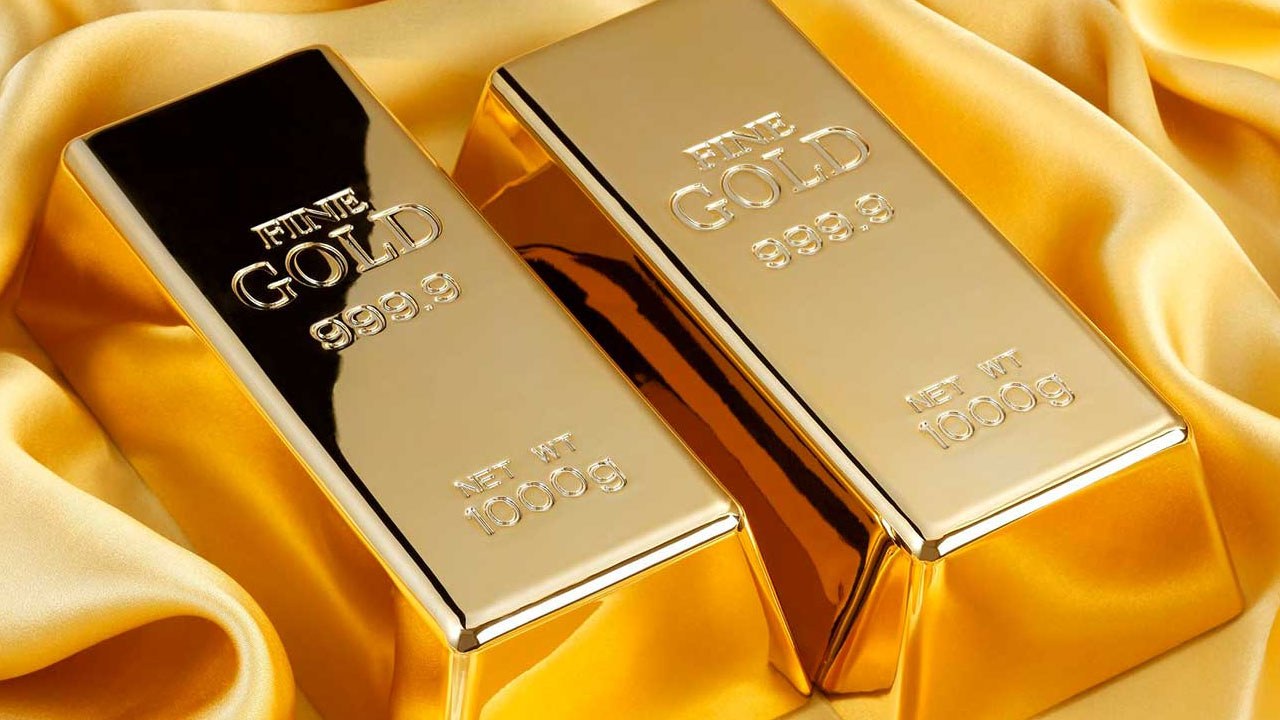 "A weaker dollar after the Fed speech and the central bank's willingness to tolerate more inflation is keeping gold supported," said Yingtao Jin, an analyst at StoneX Group.

"...slightly higher yields this morning and investors shifting positions to digital currencies after bitcoin hit a record high on Wednesday, are exerting downward pressure on the metal."

A weaker dollar makes gold cheaper for buyers outside U.S., but rising yields increase the opportunity cost of holding the metal that pays no returns.

U.S. Fed Chair Jerome Powell said the central bank would cut its monthly bond purchases before committing to an interest rate hike, clarifying the sequence of monetary policy adjustments are still months if not years in the future.

Investors now await the release of U.S. weekly jobless claims and March retail sales data due later in the day.

Bitcoin hit a record high on Wednesday as Coinbase Global Inc was valued at almost $100 billion in a Nasdaq debut.

"Although gold has lost much of its appeal for investors in 2021 compared to 2020 and the technical picture has deteriorated in favour of bears rather than gold bulls, deep corrections of prices are still viewed as buying opportunities," Avtar Sandu, senior commodities manager at Phillip Futures, said in a note.