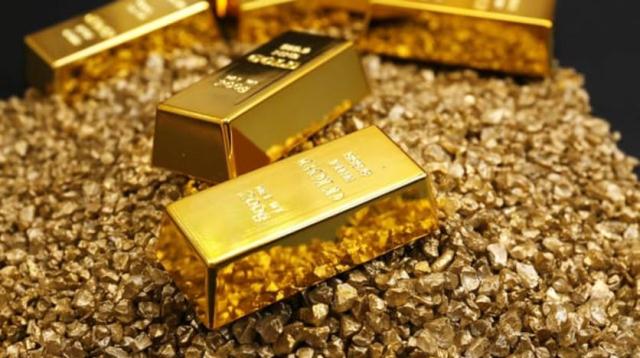 World shares fell on Monday as investors fretted about the spillover risk to the global economy from Evergrande's troubles.

"No doubt those fears of systemic risk... may well be feeding into the market," independent consultant Robin Bhar said. "We typically see flows into the dollar, into gold, into the yen when investors are worried."

"Also they're worried about the tapering starting at some stage, so they're also nervous about what Powell is going to be saying (at the Fed meeting) on Wednesday."

Other factors likely prompting investors to pick up gold at current levels include possible currency devaluation, the U.S. debt ceiling negotiations, and lower prices driving some physical buying, he said.

Gold is considered a hedge against inflation that could result from widespread stimulus and currency debasement.

"The Fed meeting is casting its shadow via a firm dollar because a majority of market participants expect the Fed to signal tapering sometime later this year, keeping gold in check," said Commerzbank analyst Daniel Briesemann.