PRECIOUS-Gold eases as yields surge ahead of Fed meeting 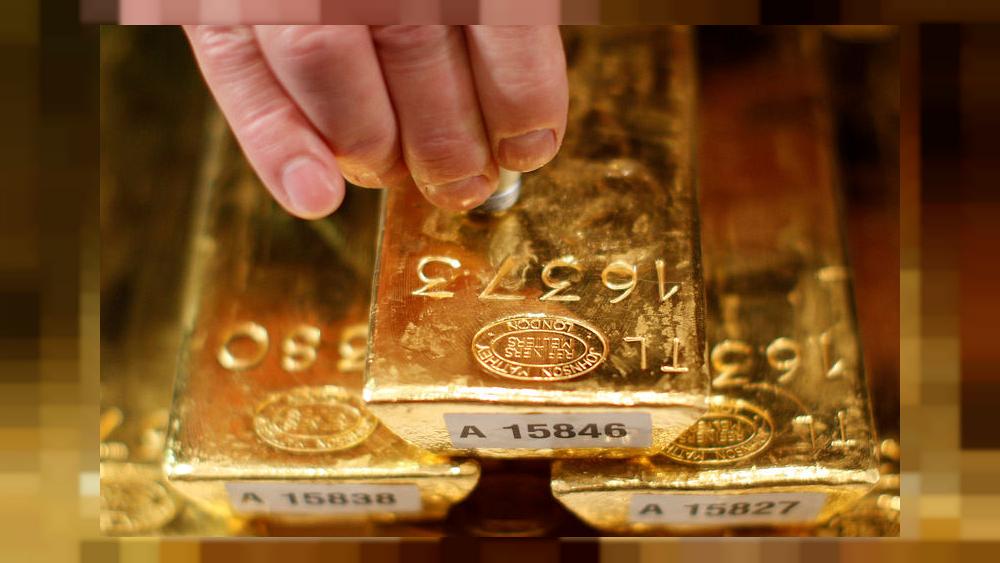 Shafaq News/ Gold prices fell on Tuesday to their lowest in more than a week, as U.S. Treasury yields surged ahead of an expected rate hike from the Federal Reserve, and as hopes for progress in Russia-Ukraine talks further dampened the metal's safe-haven appeal.

* U.S. Treasury yields jumped to two-and-a-half-year highs on Monday, ahead of what is expected to be the Fed's first rate hike in three years on Wednesday to try to tame soaring inflation that shows no signs of slowing.

* Russian and Ukrainian delegations held a fourth round of talks on Monday - by video link rather than in person - but no new progress was announced. Discussions were due to resume on Tuesday.

* Palladium, used by automakers in catalytic converters to curb emissions, fell 1% to $2,363.06 per ounce, after declining more than 15% in the previous session on easing supply fears.

* Russian mining giant Nornickel's biggest shareholder told Russian RBC TV on Saturday that the group had managed to secure alternative routes for its palladium deliveries even as it faced logistical constraints.

* The auto-catalyst metal hit a record high of $3,440.76 last week, driven by fears of supply disruptions from top producer Russia.