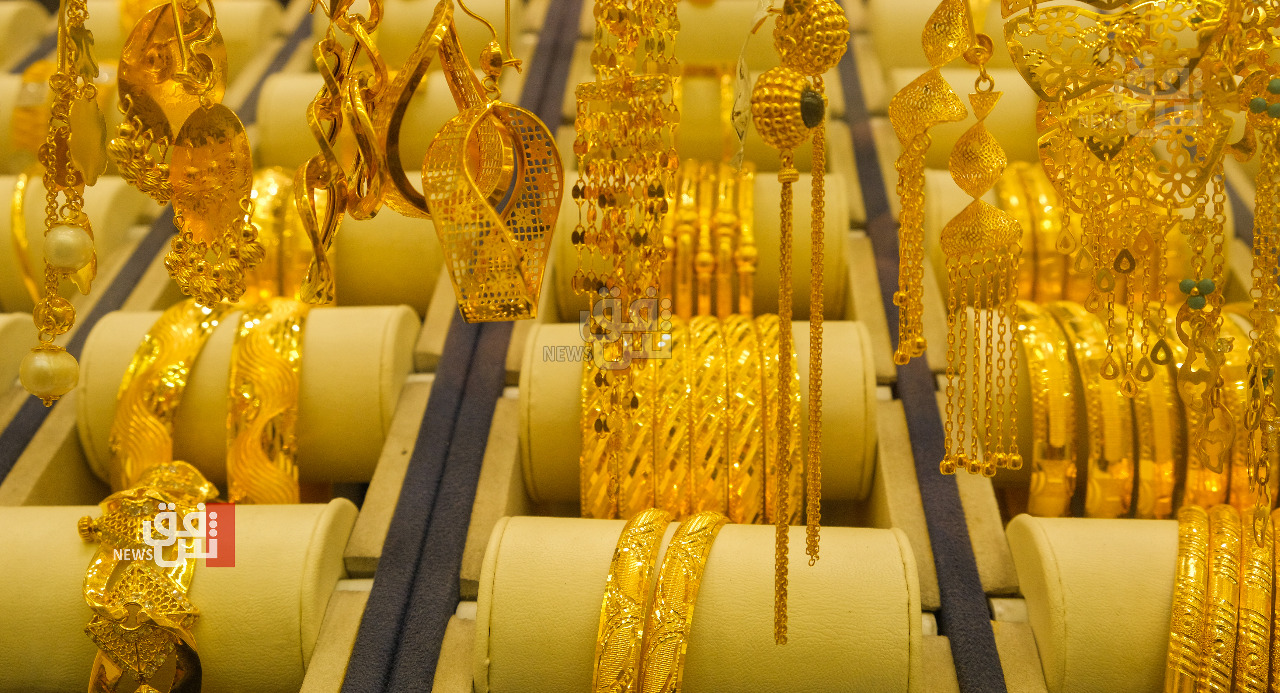 Shafaq News/ Gold prices hovered around the key $1,800-per-ounce level on Thursday ahead of the year-end holidays, even as the dollar steadied and appetite for riskier assets improved on easing fears over a fallout from the Omicron coronavirus variant.

“This is just noise on a low-volume day ahead of Christmas,” said Daniel Pavilonis, a senior market strategist at RJO Futures.

He added that next year was bound to be good for gold, especially with high inflation likely to persist.

But the greenback was near a one-week low and its recent retreat helped gold stay on course for a small weekly gain.

Global shares, bond yields and riskier currencies all hit recent highs on Thursday as investor confidence grew on signs that Omicron might be less severe than feared, as well as robust U.S. economic data.

Earlier this month, the U.S. Federal Reserve signalled its inflation target had been met and paved the way for three quarter-percentage-point rate hikes by the end of 2022.

Although bullion is considered a hedge against inflation, rate increases would result in a higher opportunity cost of holding non-yielding gold.