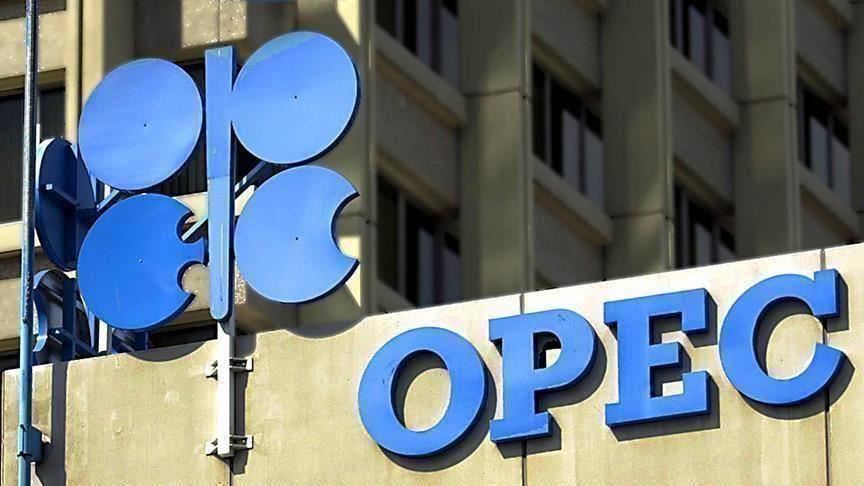 Shafaq News/ The Organisation of the Petroleum Exporting Nations (Opec) on Monday trimmed its world oil demand forecast for the final quarter of 2021 due to the Delta coronavirus variant.

The Opec mentioned in its report it expects oil demand to standard 99.70 million barrels per day (bpd) within the fourth quarter of 2021, down 110,000 bpd from the final month’s forecast.

“The elevated threat of Covid-19 instances primarily fueled by the Delta variant is clouding oil demand prospects going into the ultimate quarter of the yr,” OPEC mentioned within the report.

“Because of this, second-half 2021 oil demand has been adjusted barely decrease, partially delaying the oil demand restoration into first-half 2022.”

Governments, corporations, and merchants are intently monitoring the velocity that oil demand recovers from final yr’s crash. A sooner return, as predicted by OPEC, might enhance costs and problem the view that the influence of the pandemic might curb consumption for longer or for good.

Oil was buying and selling above $73 a barrel after the report was launched. Costs have risen over 40% this yr, boosted by financial restoration hopes and Opec+ provide cuts, though concern concerning the Delta variant has weighed.

Regardless of the downward revision to the fourth-quarter, OPEC mentioned world oil demand in the entire of 2021 would rise by 5.96 million bpd or 6.6%, just about unchanged from final month.

The expansion forecast for 2022 was adjusted to 4.15 million bpd, in comparison with 3.28 million bpd in final month’s report and an estimate of 4.2 million bpd given by Opec sources through the group’s final assembly on September 1.

“The tempo of restoration in oil demand is now assumed to be stronger and principally happening in 2022,” Opec mentioned.

“As vaccination charges rise, the Covid-19 pandemic is anticipated to be higher managed and financial actions and mobility will firmly return to pre-Covid-19 ranges.”

With the most recent adjustments, Opec nonetheless has the very best demand development figures among the many three essential oil forecasting companies – itself, the US authorities and the Worldwide Power Company, an adviser to consuming nations which points its newest month-to-month report on Tuesday.

Opec and its allies, referred to as Opec+, are progressively unwinding file oil output cuts put in place final yr as a result of pandemic.

In July, they agreed to progressively enhance output by 400,000 bpd a month from August and confirmed the plan at their final assembly on September 1.

The report confirmed OPEC output rose in August by 150,000 bpd to 26.75 million bpd, led by Iraq and Saudi Arabia. An involuntary reduce in Nigeria decreased the dimensions of the provision enhance.