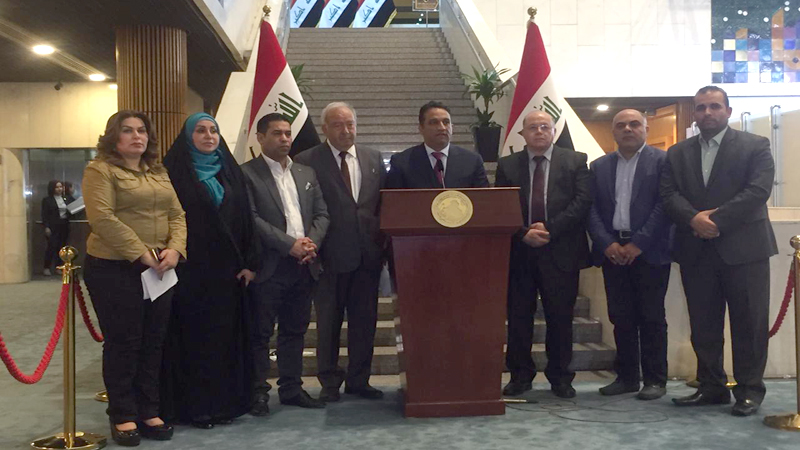 Shafaq News / The Parliamentary Finance Committee expected on Wednesday that the estimations of the Oil barrel price in the 2021 budget law will be at 45$ a barrel, while it confirmed that a month is not sufficient to vote on the law.

Committee reporter Ahmed Al-Saffar told Shafaq News agency, "the general budget law for 2021 will reach the Council of Representatives after obtaining the approval of the Council of Ministers," noting, "the budget deficit will be estimated at 50% of the actual expenditures."

He added, "the price of a barrel of oil is calculated on the basis of $ 40.51, but after the rise in oil prices, we expect the price to be calculated at $ 45 per barrel."