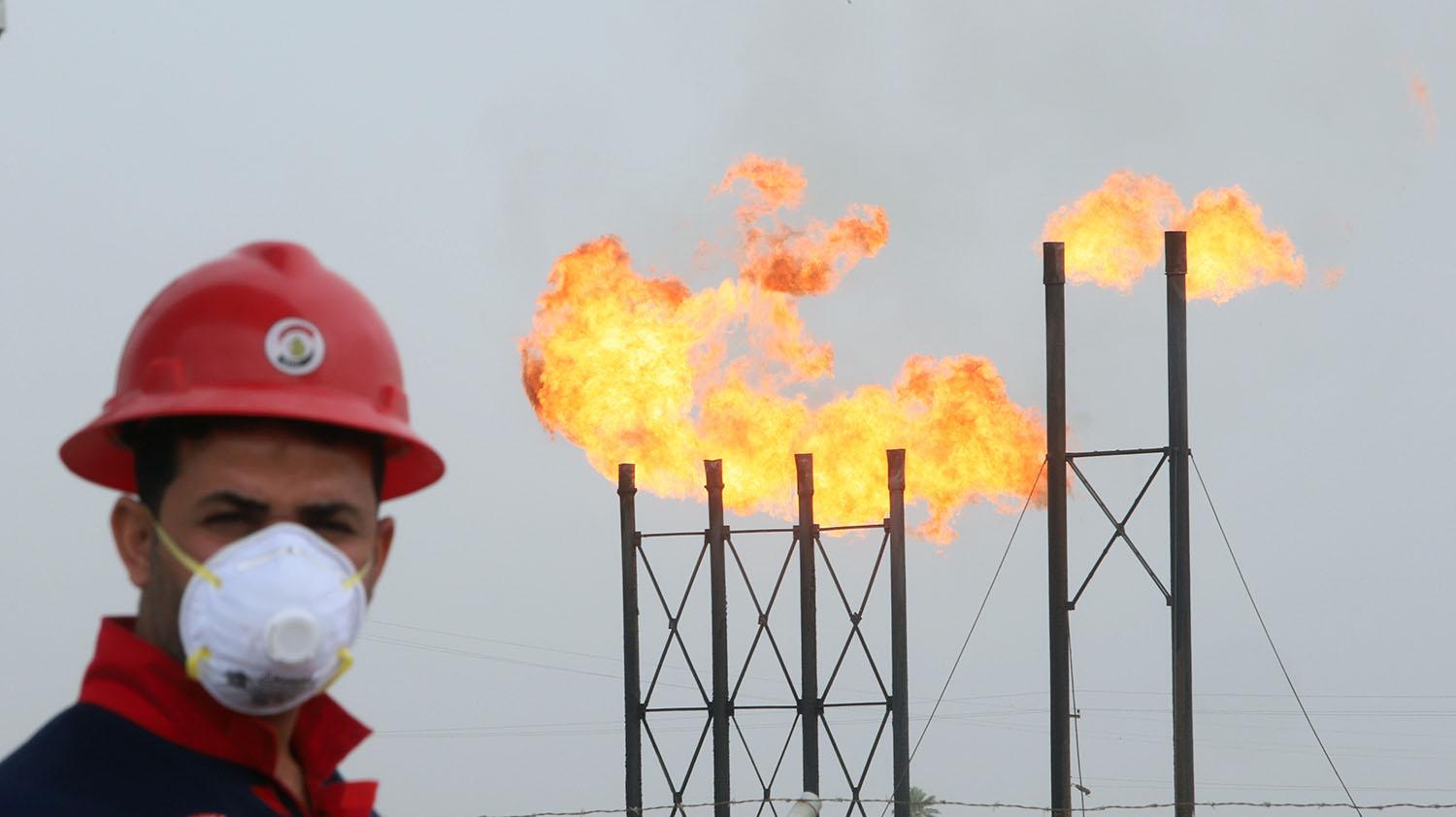 Shafaq News / Oil prices rose nearly 5% on Thursday on a possible extension of voluntary output cuts by Saudi Arabia into April, as OPEC ministers and their allies continued to deliberate about the future of supply cuts.

Ministers from the Organization of the Petroleum Exporting Countries and its allies started a meeting at 1300 GMT to discuss the future of an oil output cut.

Saudi Arabia is considering extending its voluntary oil cuts of 1 million barrels per day by one month into April, an OPEC+ source told Reuters on Thursday.

“If that’s the outcome, then its a far cry from what the market was potentially looking for in a 1.5 million-barrel increase just a couple of days ago, so it’s a change that at least in the short term will reflect in a price bounce,” said Ole Hansen, head of commodity strategy, Saxo Bank.

Analysts and traders say a four-month price rally from below $40 a barrel is out of step with demand and that physical sales are not expected to match supply until later in 2021.

But with prices above $60, some analysts have predicted OPEC+ producers will increase output by about 500,000 barrels per day (bpd).

In the United States, despite a record surge of more than 21 million barrels in crude oil stockpiles last week, gasoline stocks fell by the most in 30 years as refining plunged to a record low because of the Texas freeze.

Also propping up sentiment, Yemen’s Houthi forces said they had fired a missile at a Saudi Aramco facility in Saudi Arabia’s Red Sea city of Jeddah. There was no immediate confirmation from Saudi authorities.