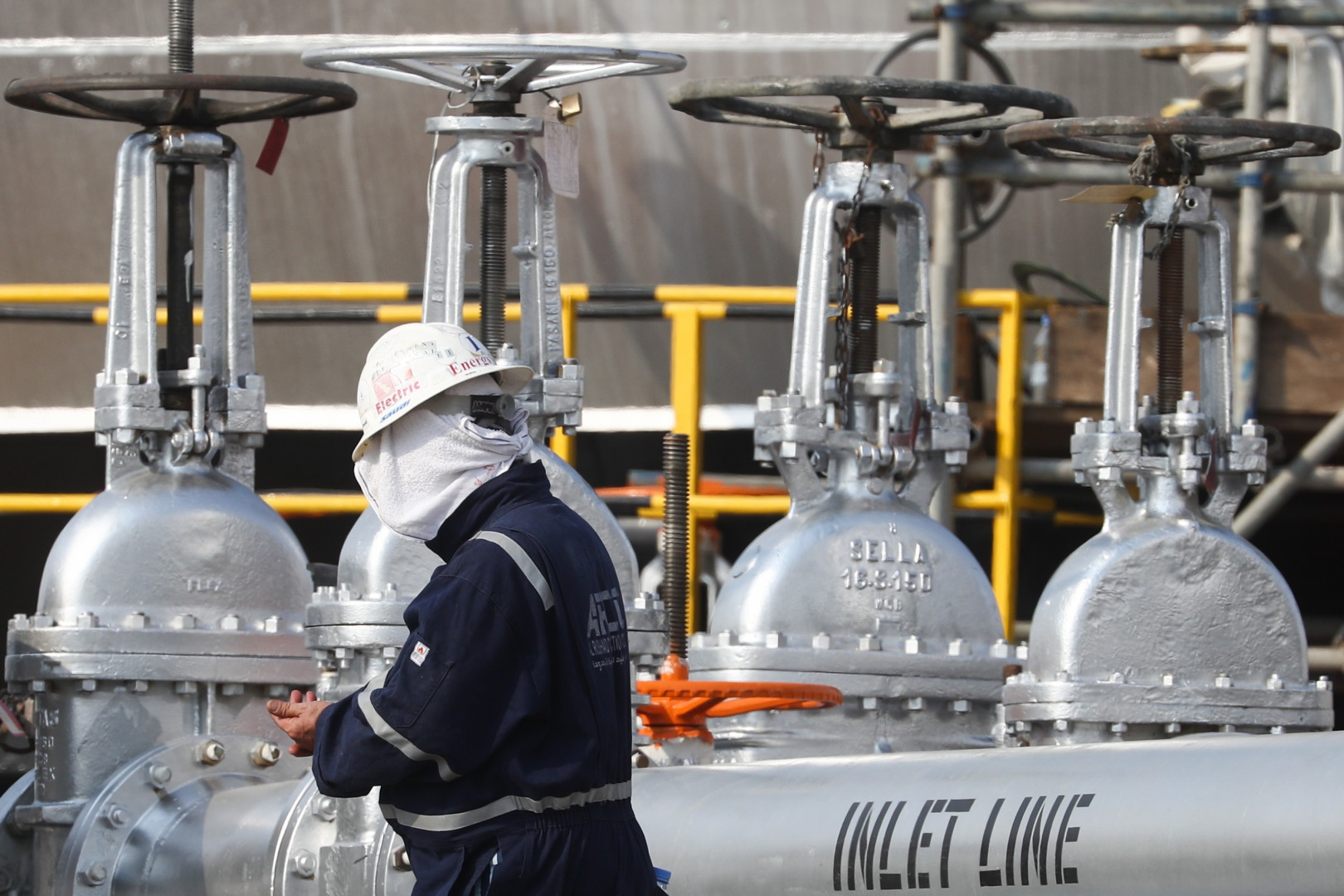 Shafaq News / Oil prices stabilized on Tuesday after slumping around 7% in the previous session amid a broader market retreat led by concerns about rising COVID-19 infections, which came just as producers inked a new supply deal, Reuters reported.

The selloff, which pushed prices to their lowest in two months, "was largely due to concerns centered on the Delta variant and macro backdrop rather than a significant re-think of forward looking oil fundamentals," RBC Capital Markets said in a note.

It came after the Organization of the Petroleum Exporting Countries (OPEC) and allies, called OPEC+, reached a compromise on Sunday to increase output, but that was more "an unfortunate coincidence rather than a catalyst," RBC said, noting equities fell sharply and bonds rose.

That Delta variant of COVID-19, which is significantly more contagious than earlier ones, is now the dominant strain worldwide, U.S. officials said on Friday.

It has been detected in about 100 countries around the world and patchy rollouts of inoculation programmes in many places are undermining the battle against the virus, raising the prospect of more lockdowns that would hit demand for oil products.

Still, RBC said high frequency indicators showed that restaurant bookings over the weekend in the United States, the world's biggest oil consumer, were at pre-COVID levels, while domestic flights were at the highest level since the pandemic started.

The OPEC+ deal takes away more of the supply curbs that buttressed the market for a year. OPEC+ is keeping about 5.8 million crude barrels per day (bpd) out of the market, a figure that will decrease by 2 million bpd by the end of 2021.

Despite the latest COVID-19 concerns and crude price falls, some analysts expect the increased supplies to be soaked up by a gradual return of economic activity.

Oil drops to below $66, lowest since May, on demand concerns