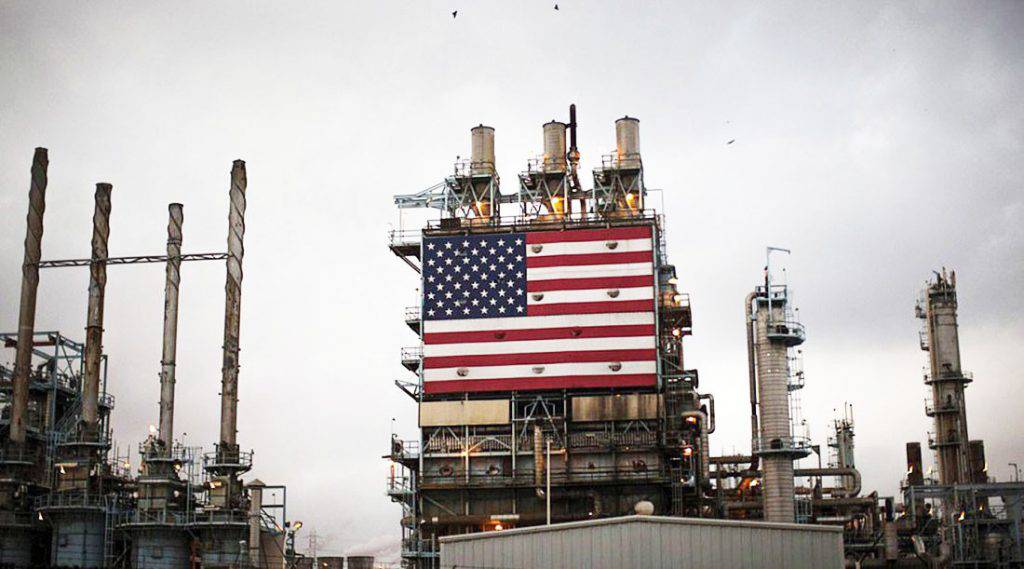 Shafaq News / Oil prices inched up from multi-month lows on Monday as lingering worries about demand weakening on the back of a darkened economic outlook outweighed some positive economic data from China and the United States.

Front-month Brent prices last week hit the lowest since February, tumbling 13.7% and posting their largest weekly drop since April 2020, while WTI lost 9.7%, as concerns about a recession hitting oil demand weighed on prices.

"Last week’s price action left no doubt that recession-driven demand concerns have the upper hand over supply fears. One could even go as far as saying the war premium has evaporated," PVM analyst Stephen Brennock said.

Both contracts recouped some losses on Friday after jobs growth in the United States, the world's top oil consumer, unexpectedly accelerated in July.

China, the world's top crude importer, brought in 8.79 million barrels per day (bpd) of crude in July, up from a four-year low in June, but still 9.5% less than a year earlier, customs data showed.

In Europe, Russian crude and oil products exports continued to flow ahead of an impending embargo from the European Union that will take effect on Dec. 5.