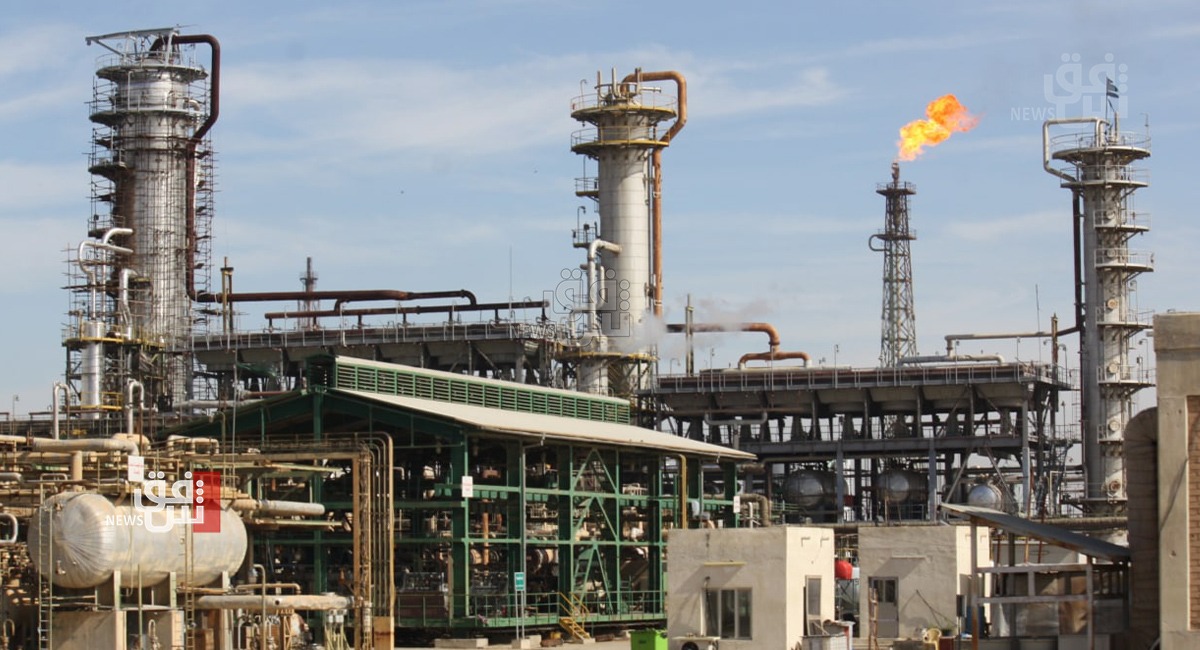 Shafaq News/ Oil prices dropped on Friday on the prospect that the OPEC+ supplier alliance might step up a planned increase in output to ease supply concerns, with soaring gas prices spurring power producers to switch from gas to oil.

U.S. West Texas Intermediate (WTI) crude futures slipped 15 cents to $74.88 a barrel, though the contract remained on track to post a sixth consecutive week of rises.

All eyes are now on a meeting of the Organization of the Petroleum Exporting Countries (OPEC) and allies led by Russia, together known as OPEC+, on Monday, where producers will discuss whether to go beyond their existing deal to boost production by 400,000 barrels per day (bpd) in November and December.

Four OPEC+ sources said adding more oil was being looked at as a scenario, without giving details on volumes or dates, against a backdrop of oil hovering near a three-year high and pressure from consumers for more supply.

"There is a chance they might further raise output given how high prices are," said Howie Lee, an economist at Singapore's OCBC bank.

"Last time we saw $80, supply was considerably more than where we are right now and I think the world could do with some extra barrels now given the global energy crunch."

Consultancy Energy Aspects expects OPEC+ to roll over its decision to raise output by 400,000 barrels per day each month between August and December. Brent would need to sustain above $80 to change that, analyst Virendra Chauhan said.

ANZ Research analysts said in a note: "The upcoming OPEC+ meeting on Monday will be crucial for oil price direction next week. A production increase beyond 400,000 bpd would see some short-term relief."

With natural gas prices soaring globally, power producers have been turning to fuel oil or diesel instead of gas, yanking oil prices higher. Generators in Pakistan, Bangladesh and the Middle East have already started switching fuels.

"This suggests that we should see strong oil demand in the coming months, which means a tighter-than-expected oil market through until the end of the year," ING commodity analysts said in a note.