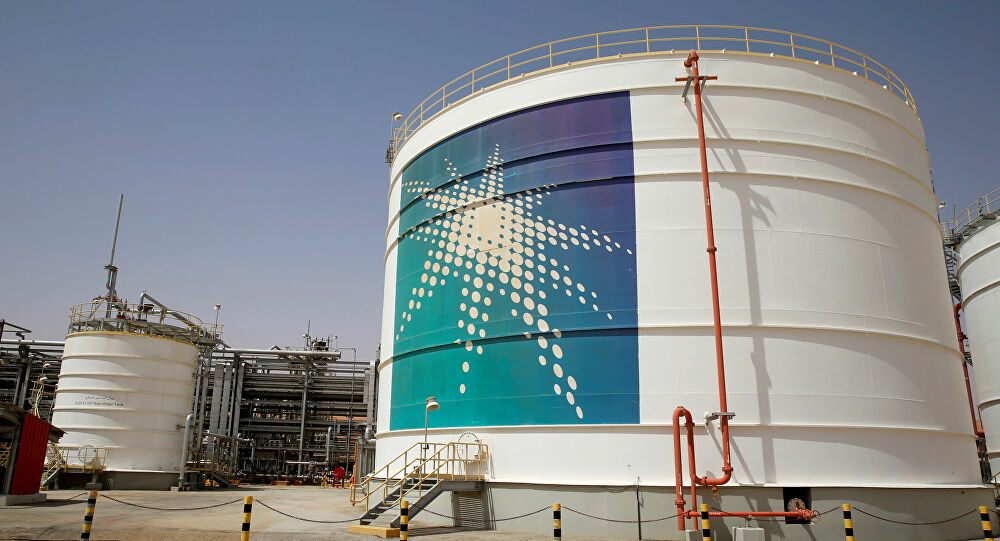 Aramco late on Friday raised its December official selling price to Asia for its Arab light crude to $2.70 a barrel versus Oman/Dubai crude, up $1.40 from this month.

The move by Aramco suggests "demand remains strong" as the OPEC producer and other major oil exporters keep the reins on supply, ANZ Research said in a note.

The Organization of the Petroleum Exporting Countries and allies such as Russia, together known as OPEC+, agreed last week to stick to their plan to raise oil output by 400,000 barrels per day from December.

U.S. President Joe Biden had called on OPEC+ to produce more barrels to dampen rising prices and on Saturday said his administration has "other tools" to deal with the higher price of oil.

Elsewhere, China's oil imports slumped in October to the lowest in three years, as state-owned refiners withheld purchases due to higher prices, while independent refiners were restrained by limited quotas for bringing in crude.