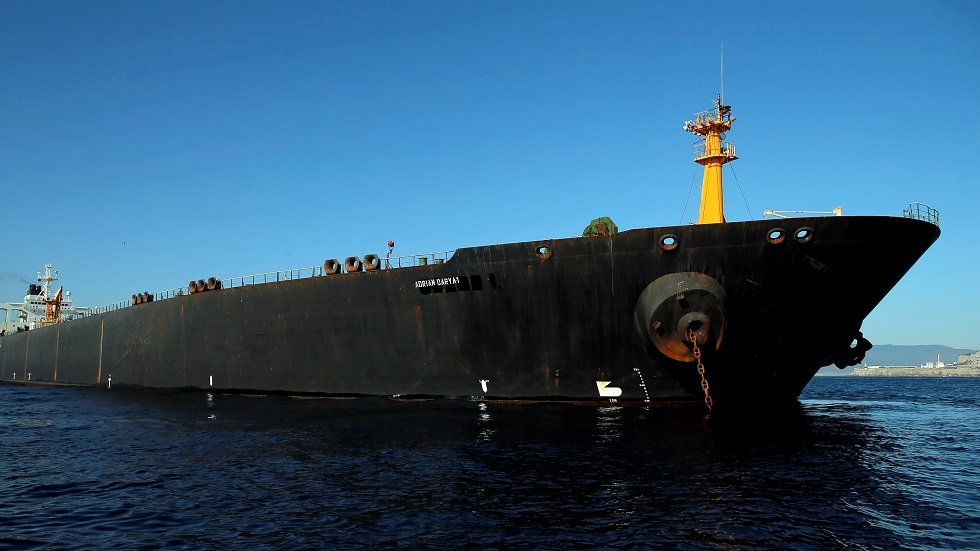 Shafaq News / Oil prices stabilized today, Thursday, after a loss suffered last Tuesday by more than 5% for Brent crude and more than 7% for US West Texas.

And oil futures for Brent and West Texas crude rose again on Wednesday, to offset some of the previous session's losses, and to remain stable on Thursday.

Some specialists attributed the decline in the two benchmarks from Tuesday's levels, near the lowest price in three months, after the Saudi National Oil Company, Aramco, reduced the official selling prices of its Arab Light crude in October, and Abu Dhabi followed Saudi Arabia’s example in reducing oil prices, which is an indication of weak demand. .

And the escalation in Covid-19 cases in some countries continues to undermine hopes for a steady recovery in global demand.

Oil settles up after hitting 15-month highs on demand prospects