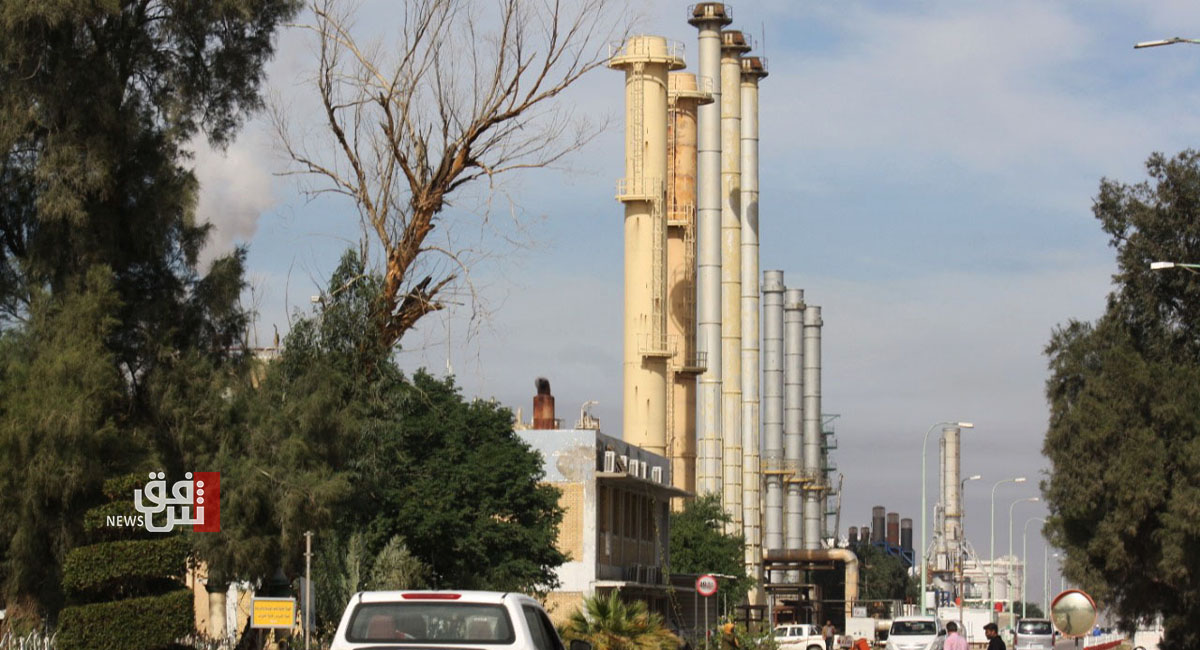 “Given the powerful signals from the U.S. re-opening narrative, it still suggests that the path of least resistance for oil prices is higher.”

U.S. gasoline stocks fell by 11.9 million barrels in the week to March 5 to 231.6 million barrels, the Energy Information Administration (EIA) said, compared with expectations for a 3.5 million-barrel drop.

Crude inventories, however, rose by 13.8 million barrels in the week to March 5 to 498.4 million barrels, compared with analysts’ expectations in a Reuters poll for an 816,000-barrel rise, as the nation’s oil industry continued to feel the effects of a winter storm mid-February that stalled refining and forced production shut-ins in Texas.

Meanwhile, the U.S. House of Representatives gave final approval on Wednesday to one of the largest economic stimulus measures in American history, a sweeping $1.9 trillion COVID-19 relief bill that gives President Joe Biden his first major victory in office.