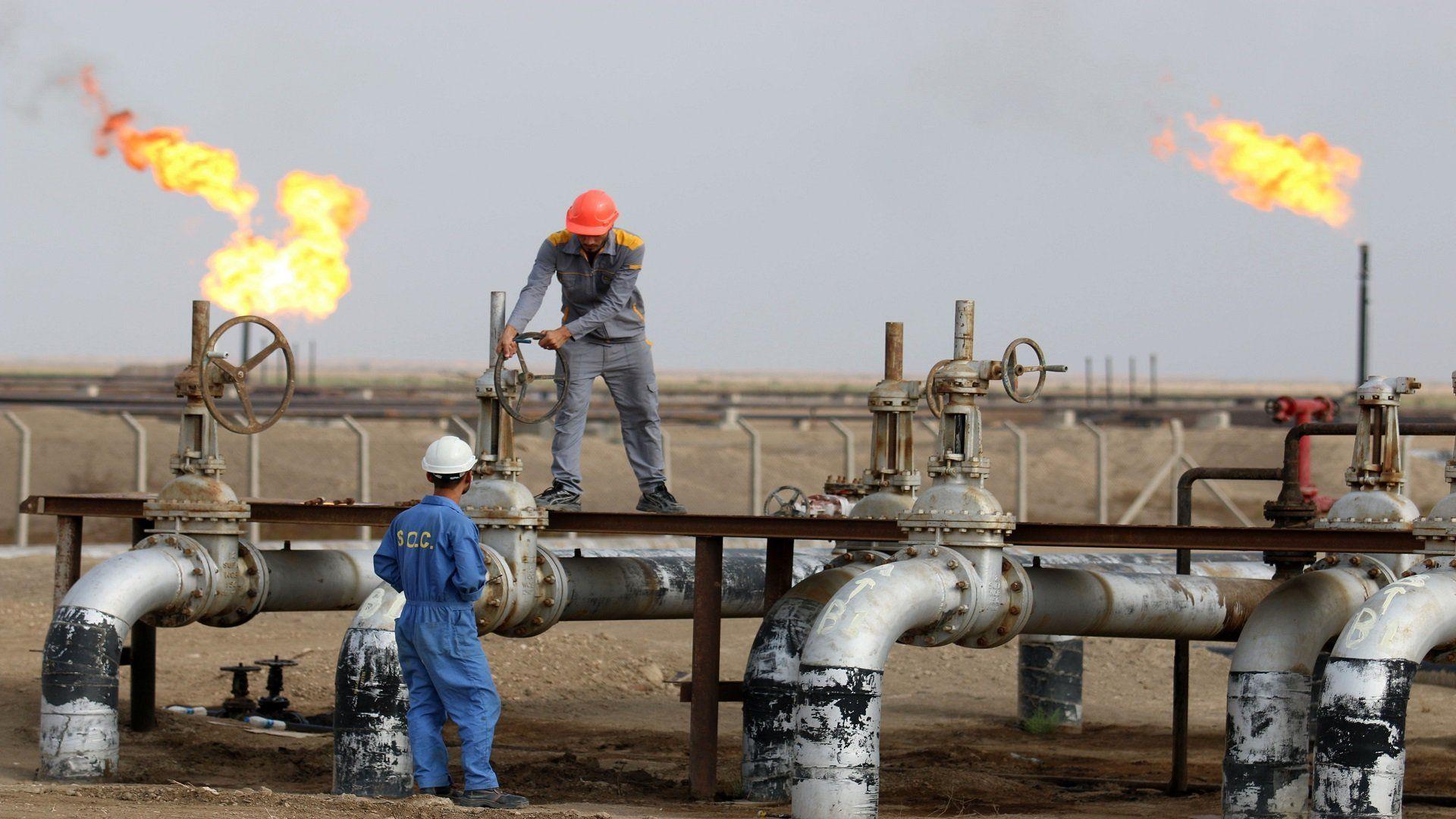 Shafaq News/ OPEC and other oil producers, a group known as OPEC+, are considering rolling over production cuts into April instead of raising output as a recovery in oil demand remains fragile due to the coronavirus crisis, three OPEC+ sources told Reuters.

The market has been expecting OPEC+ to ease production cuts by around 500,000 barrels per day (bpd) from April.

Meanwhile, U.S. crude oil stockpiles surged by a record of more than 21 million barrels last week as refining plunged to an all-time low due to the Texas freeze that knocked out power for millions.

OPEC leader Saudi Arabia has also been expected to end its voluntary production cut of an additional 1 million bpd.

It was not immediately clear whether Saudi Arabia would end its voluntary cuts or extend them, they said.

Iraqi Minister of oil: Iraq is committed to all OPEC agreements

Saudi-Russian differences over production strategy looms ahead of OPEC+ meeting